Sharon Kelly, a brave woman diagnosed with lung cancer on Thursday, December 19th, 2013, took an alternative approach that shocked even her physicians. Sharon was devastated by the news that she only had 9 months left to live with no treatment insight for her particular type of lung cancer. Returning home with her head in her hands, her daughter presented her with videos and information pertaining to cancer victims who experimented with THC oils. 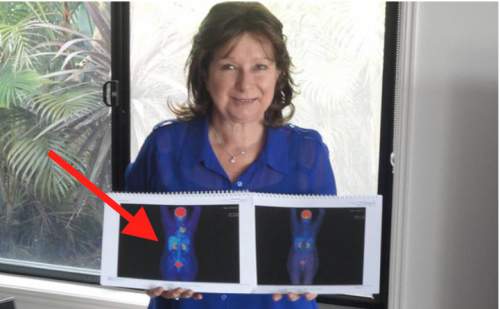 Sharon, like many of us, had little understanding of how THC worked on individuals with cancer diagnosis. With Lung cancer being the most fatal of the cancer family, Kelly and her husband began synthesizing their own THC oil and consuming up to 1mL per day. Sharon began to embark on the experimental cancer treatment that the experts believe may kill certain cancer cells in the body.
After a negative psychoactive response from the Cannabis oil, Kelly began to concoct a mixture of THC oil with .5mL of organic Coconut oil. On September 3rd of 2014 Sharon received the 5 magic words that she wanted to hear: you no longer have cancer!