Bulgarian Nostradamus Made a Chilling Predictions for 2016 and Beyond

A blind mystic who reportedly foretold 9/11, the 2004 Boxing Day tsunami, the Fukushima nuclear spill and the birth of ISIS also made dire predictions for 2016 and beyond, the Australian newspaper Perth Now reports. 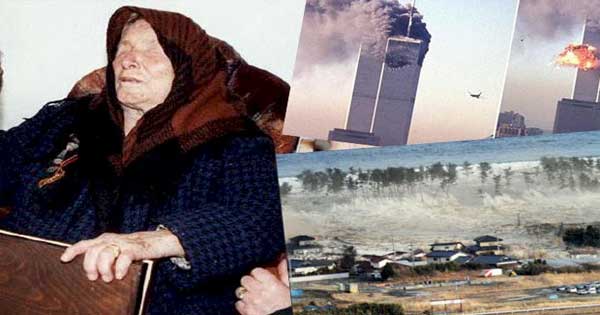 
Source:    www.conspiracyclub.co
Posted by Unknown at 2:49 AM