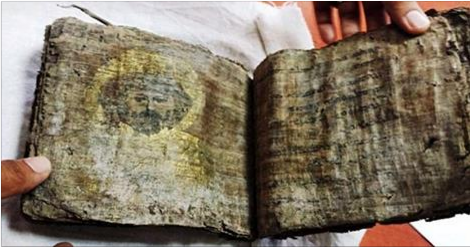 The 1500-year-old Bible, which was discovered during 2000 in Turkey, deeply concerns the Vatican, as it discards the crucifixion of Jesus Christ. If this Bible is proven real, it could easily change the religion we knew.
But if this particular Bible is fake, a Medieval hoax, then they all are. The Vatican wants to see this Bible. Based on the results of several carbon dating tests, this Bible is at least 1500 years old. This Bible holds the gospel of Barnabas, and is referred to as the ‘Gospel of Barnabas’ Bible. The Bible resides in the depositum of Ankaran Justice Palace, a Turkish courthouse for safe keeping. 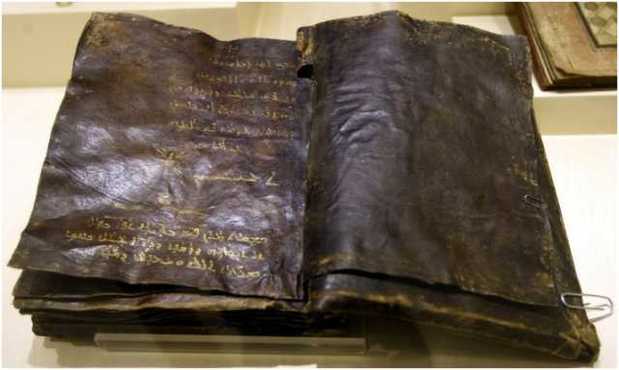 According to the gospel of Barnabas which is the gospel of one of the disciples of Jesus Christ, it is stated that Christ was never crucified. Instead, the Judas was the one who was crucified and Christ rose to heaven while alive. Moreover, according to this Bible, Christ was just a prophet who spoke the word of God and not the Son of God.
The Apostle Paul is referred to as The Impostor. According to official press statement, the Bible was taken from a mob of smugglers in a Mediterranean region operation. Mob of smugglers was accused of trafficking antique relics, performing illegal archaeological digs, and being in the possession of explosives. This ancient Bible is said to be worth at least $28 million.
Religious experts and specialists in Tehram are certain that the Bible is an original. It is written in Aramaic in gold letters on loosely bound blackened leather. During the Council of Nicea, it is believed that the Catholic Church chose some Gospels and tossed many others which do not appear in the regular Bible. Among those rejected gospels is the Gospel of Barnabas.
But the Vatican appears to be worried about this ancient Bible. In August 2015, the Vatican Insider, a project run by the Vatican newspaper La Stampa, published an article stating the Gospel of Barnabas Bible was possibly a forgery written during the Middle Ages by a European Jewish scholar, offering reasons why this Bible might be a very old hoax.
The Vatican has made an authorized request to the Turkish government to examine the Bible. However, anything that the Vatican concludes will be supported by the believers of the Christian faith, while atheists, agnostics or others might wonder whether it is real or not.
Author’s argument: if this Bible is authentic, then Christianity as we know it is a lie, if this Bible is fake then all Bible’s are fake, ergo Christianity as we know it is a lie.


source  .conspiracyclub.c
Posted by Unknown at 12:11 AM