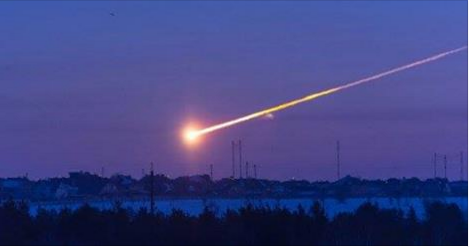 Indian officials say a meteorite struck the campus of a private engineering college on Saturday, killing one person. If scientists confirm the explosion was due to a meteorite, it would be the first recorded human fatality due to a falling space rock.
According to local reports, a bus driver was killed on Saturday when a meteorite landed in the area where he was walking, damaging the window panes of nearby buses and buildings. Three other people were injured.
On Sunday, various Indian publications, including The Hindu, reported that the chief minister of Tamil Nadu, Jayalalithaa, issued a statement confirming the death: “A mishap occurred yesterday when a meteorite fell in the campus of a private engineering college in Vellore district’s K Pantharappalli village.” Tamil Nadu is located in southern India, and has a population of more than 70 million people. 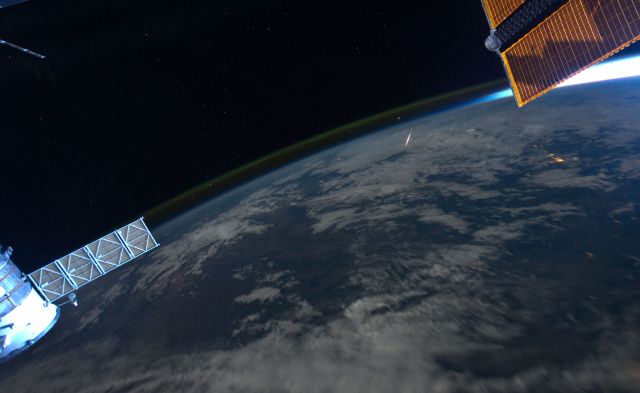 There have been no confirmed human deaths due to meteorite strikes, although there have been a number of interesting close calls, based upon a list kept by International Comet Quarterly. For example, meteorites have landed in homes and hit people as they have slept, but have not killed them.
In our most recent close call, a bright fireball created a huge airblast over Chelyabinsk, Russia, in 2013. The resulting shock damaged thousands of buildings and injured more than 1,000 people. But there were no fatalities.
Source:
http://www.ndtv.com/…
Posted by Unknown at 10:17 PM