Home » »Unlabelled » He reared him with a bottle. When he sees him again, the tension is tangible.

He reared him with a bottle. When he sees him again, the tension is tangible. 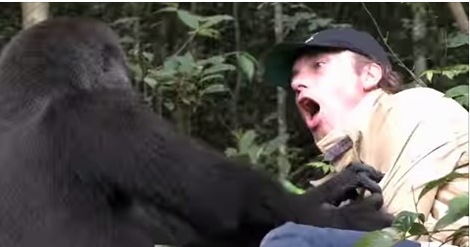 A natural scientist is reunited with a lowland gorilla that he had raised in his years early. He'd named the gorilla Kwibi. It has been 5 years since they last saw each other. The scientist thought that Kwibi would have forgotten him. But the time apart has clearly not lessened their connection ...


You can instantly feel the connection between these two. It's as if they are two friends reunited after many years apart. Share this wonderful story of a friendship between man and animal.