Home » »Unlabelled » Family Car Stickers Give Burglars Too Much Information

Family Car Stickers Give Burglars Too Much Information 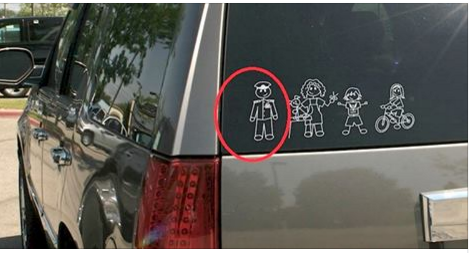 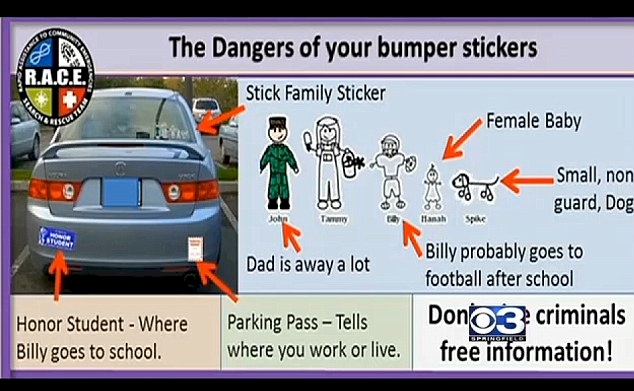 As a society, we tend to make things catch on pretty fast. When things start gaining popularity, they just keep going and going until everybody either has it or knows about it. That's the story with those little family stickers you put on the back of your car. Frankly, I think they're kind of cool, but my car would be covered in cats if I used them. So, what's the catch?
Don't forget to SHARE with anyone you know that uses these stickers!

There are so many!

There definitely are a ton of cool stickers (Star Wars themed ones look awesome), and they're really cool. It's not all fun and games when it comes to these stickers, though.

More than what people need to know

The stickers may give away a little more than some people need to know, like the structure of your family. There's nothing wrong with wanting to show people what your family is like, but could be too much information?

One problem could be that the stickers are giving information that may leave you slightly vulnerable. People may be more likely to follow and attack a single mother who only has babies (maybe her hands are full with the baby), as opposed to a conventional family.

A soldier in the family

While showing that someone in your family is a member of the military is a point of pride, it could make you a target for thieves. If someone is serving, it means they are away from home a lot. One less adult in the house definitely makes it an easier target for thieves, especially if they know that the kids aren't grown up.
via  diply.com
Posted by Unknown at 5:57 AM