Home » »Unlabelled » Her daughter wakes up, her legs covered in bruises. The reason will shock you.

Her daughter wakes up, her legs covered in bruises. The reason will shock you. 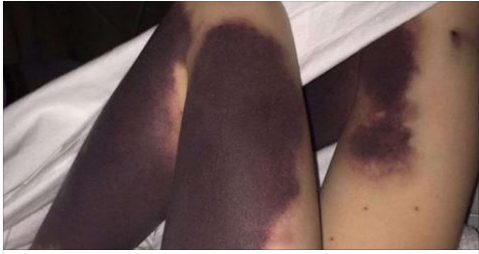 Little Bo August, just four years old from England, is a real whirlwind and likes to set the tone when she plays. But, just like that, her life takes a turn for the worse.  In February 2015, she got chickenpox and her parents, Julia and Dan at first don't suspect anything bad. But a short time later, they notice that their daughter is having trouble walking. 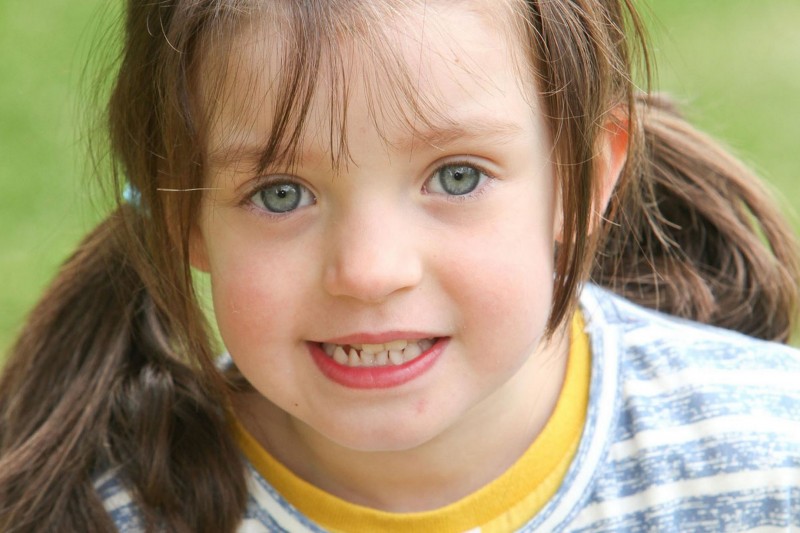 Twitter/UKNewsOne
One morning, their daughter wakes up with mysterious bruises all over her legs and even on the soles of her feet. The parents take their daughter immediately to hospital. There, they diagnose Bo with the rare disease, "purpura fulminans". This is an acute and often fatal thrombotic disorder which manifests as blood spots, bruising and discoloration of the skin resulting from blood clotting, which in the worst cases, can lead to death within a few hours. 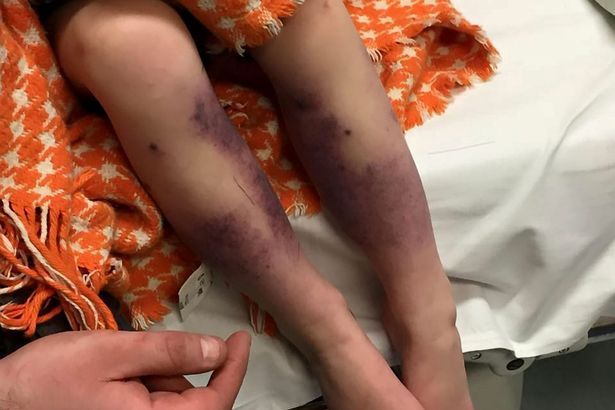 Twitter/UKNewsOne
Little Bo immediately gets taken to the ICU. "I asked the doctor if it was life-threatening, and he replied that it was a threat to life and limbs," said Bo's mother. The parents have to face the cruel reality that their daughter might lose both legs or the unimaginable, her life. Bo's body's defense response to the chickenpox infection caused a dangerous complication, which resulted in the blood flow being blocked by the little girl's body. Bo receives a cocktail of 12 different medications, several plasma transfusions and three skin grafts. 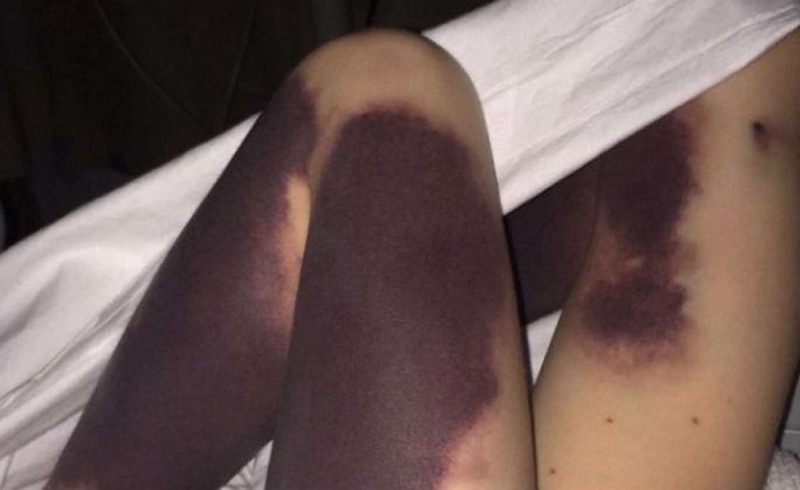 Twitter/eHealthyDaily
Bo spent 10 weeks at hospital, sitting in a wheelchair and even had to learn to walk again. But she survived the ordeal and the fun-loving child got to keep both her legs. She will nevertheless remember the traumatic experience for a long time to come and now has to wear compression stockings for a whole year. 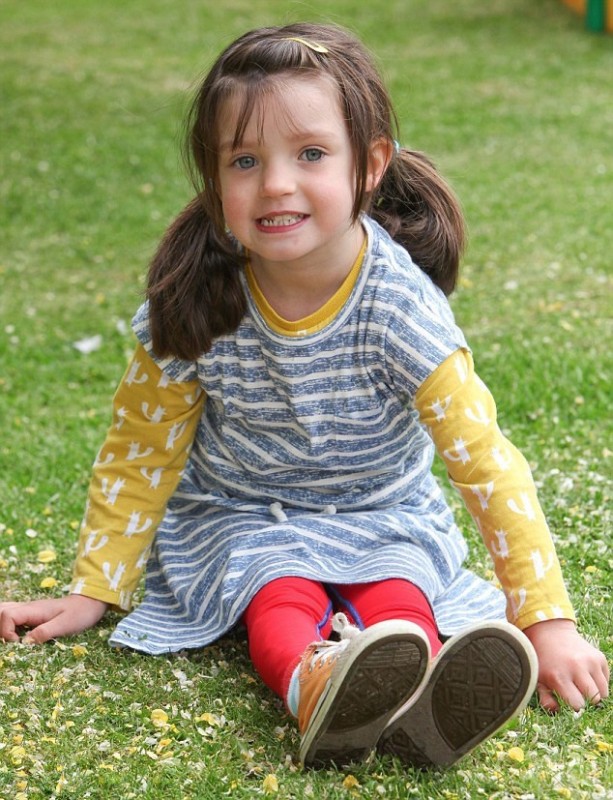 Twitter/eHealthyDaily
"I want to raise awareness of this disease, because it's every parent's nightmare to be told that your child might die or lose body parts because of chickenpox," says Bo's mother. 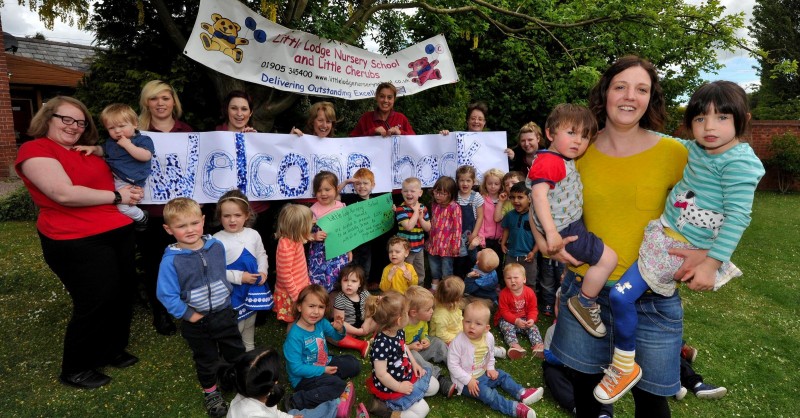 Twitter/Cat_Phillips
In the meantime, Bo is once again healthy and is going to day-care as usual. She is even so confident in herself that she shows her scars on her legs to her friends. Her parents, however, will probably never be able to forget the fact that she almost lost her legs. And actually, all because of a completely harmless childhood disease.
source   www.hefty.co
Posted by Unknown at 5:53 PM