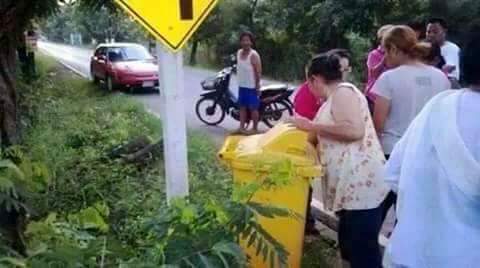 In a society where teens are already sexually active and where couples refuse to have family planning before engaging in sexual activities, it is inevitable to have a high rate of unwanted pregnancies. An unintended pregnancy is a pregnancy that is mistimed, unplanned, or unwanted at the time of conception. It is a core concept to better understand the fertility of populations and the unmet need for contraception (birth control) and family planning before engaging in sexual relationships.
Because of this lingering problem in our society today, many children are left on the streets to work for themselves—and sadly, many babies are thrown away or killed for the mere reason that their parents cannot raise them. 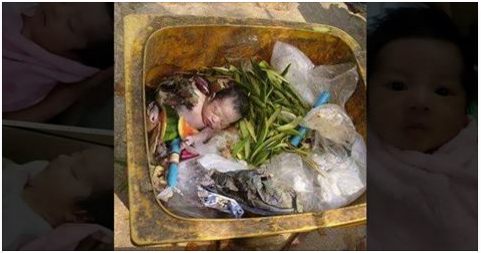 In this recent post on Facebook by the name of Miss Black Heart JPA, netizens were enraged at the pictures that were attached to it. Apparently, the said Facebook user saw the photos somewhere in the internet and uploaded it to be shared with other users. In the picture, a baby can be seen sleeping inside a trash bin, together with spoiled leftovers and kilos of trash. Thankfully, the baby was still alive, and they were able to fish him out of the bin. They cleaned him up and revealed a handsome, young boy. 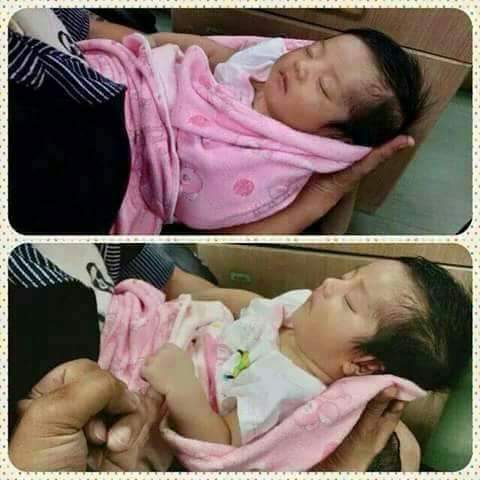 The actual story of the baby and his parents are unknown, including the area where they found him. All we know is: he is definitely in good hands now. 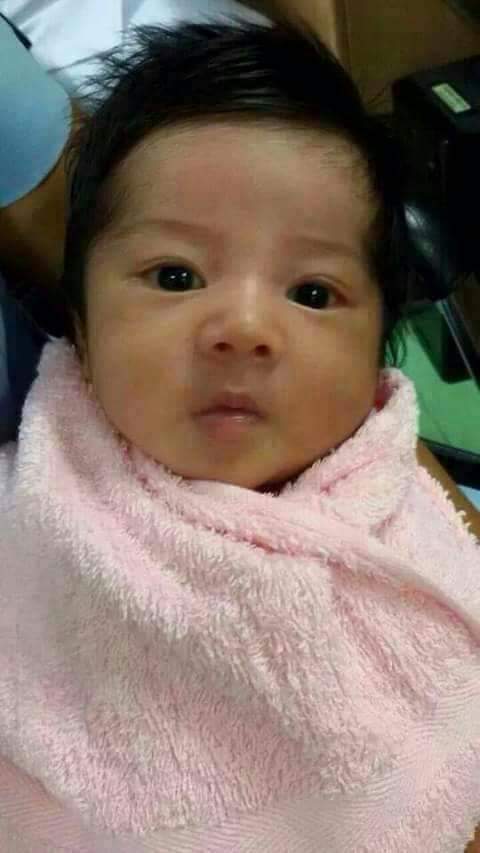