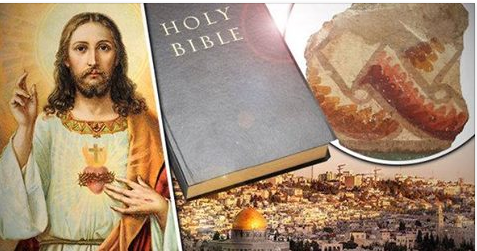 NEW findings from ruins of a first century synagogue in Israel supposedly confirm sections of the New Testament, and with it historic accounts of Jesus’s life.

By SEAN MARTIN
The startling discovery was made at a site called Tel Rechesh, near to Mount Tabor in the Nahal Tavor Nature Reserve in lower Galilee, in a synagogue that dates back to 79 AD – the year when the Romans attacked Jerusalem.
The findings confirm that Jesus once preached sermons at the synagogue, according to Motti Aviam, a senior researcher at the Kinneret Institute for Galilean Archaeology at the Kinneret College on the Sea of Galilee.
He said: "This is the first synagogue discovered in the rural part of the Galilee and it confirms historical information we have about the New Testament, which says that Jesus preached at synagogues in Galilean villages.”
Inscriptions found at the synagogue show that synagogues in the region were used for study of the Torah and meetings, rather than a place of worship, making it the perfect platform to Jesus to preach about his views on Judaism and how people should act. 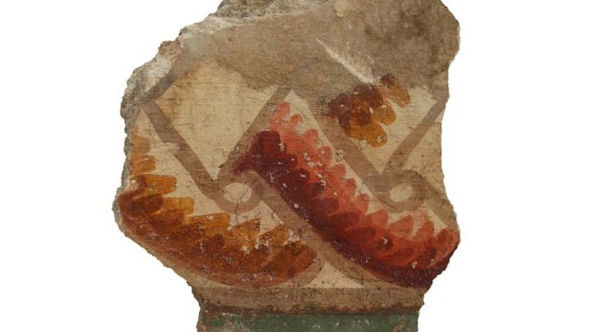 Mr Aviam said in an interview with YNet News that the discovery will be “very important for Christians."
He added: ”The New Testament describes how Jesus delivered sermons in a synagogue in Capernaum and other synagogues in the Galilee. GETTY
The city of Jerusalem
"During the same period Jesus was still a Jew who observed Jewish rituals and requirements and like many rabbis, he delivered sermons in synagogues.
“Christianity which developed after this placed an emphasis on his sermons at synagogues in the Galilee." GETTY
Does this confirm Jesus' existence?

Mr Aviam added that he thinks "that when the work is completed the place will constitute a tourist attraction for Jews and Christians alike."