Home » »Unlabelled » Nail Biting Is A Sign Of THIS Personality Trait!

Nail Biting Is A Sign Of THIS Personality Trait! 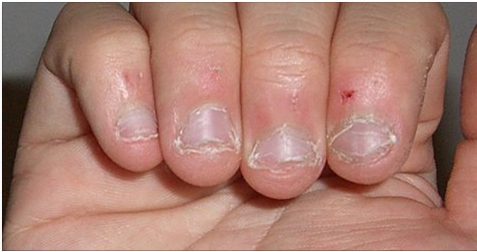 If you asked a bunch of people what they thought about nail-biting, most of them would probably describe it as a nervous habit.
But, according to new research, anxiety might not actually be the driving force behind finger-chomping and other ‘body-focused repetitive behaviors.’
Instead, the study – published in the Journal of Behavior Therapy and Experimental Psychiatry – points the finger at… perfectionism?
“We believe that individuals with these repetitive behaviors may be perfectionistic, meaning that they are unable to relax and to perform tasks at a normal pace,” said study author Dr. Kieron O’Connor. “They are therefore prone to frustration, impatience and dissatisfaction when they do not reach their goals.”
In other words, it’s not anxiety that nail-biters are trying to quell; it’s frustration.
The Study 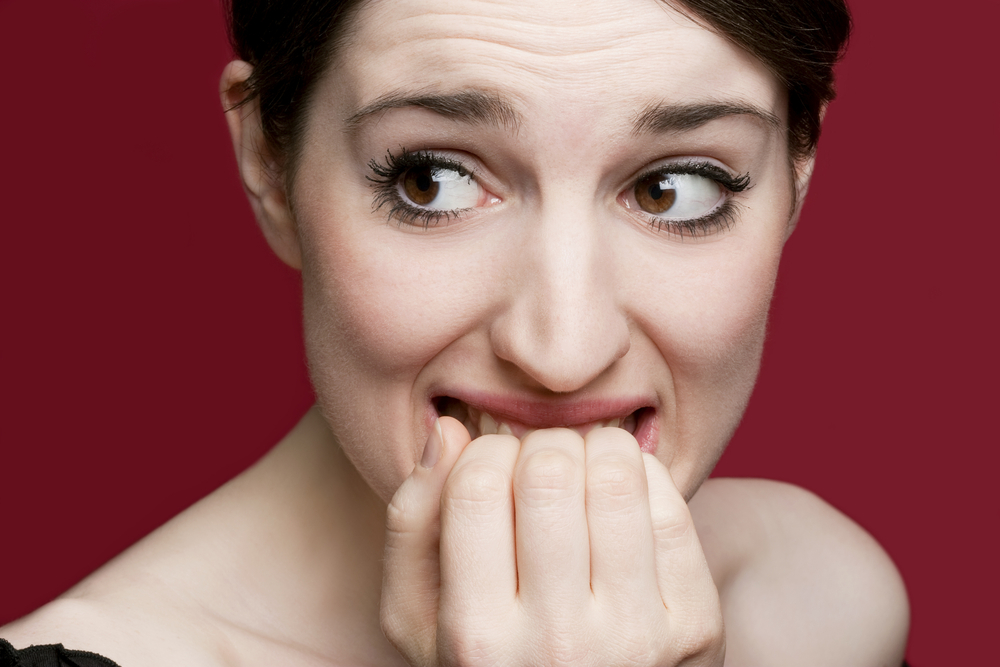 To reach this conclusion, researchers studied 48 participants. Half of them were individuals who engaged in repetitive behaviors like nail-biting.
They had the participants fill out a number of surveys designed to test their organizational behavior and emotion regulation.
Subsequently, the nail-biters were identified as organizational perfectionists. As reported by Scientific American, organizational perfectionism is characterized by a tendency to over-plan, over-work and become frustrated by a lack of activity.
Nail-biting helps perfectionists feel less frustrated in the present. As you might expect, it helps them release some of that pent up energy and intention.
However, this satisfaction does not last very long as it’s quickly replaced by pain and, potentially, embarrassment.

Potential Impact of the Study 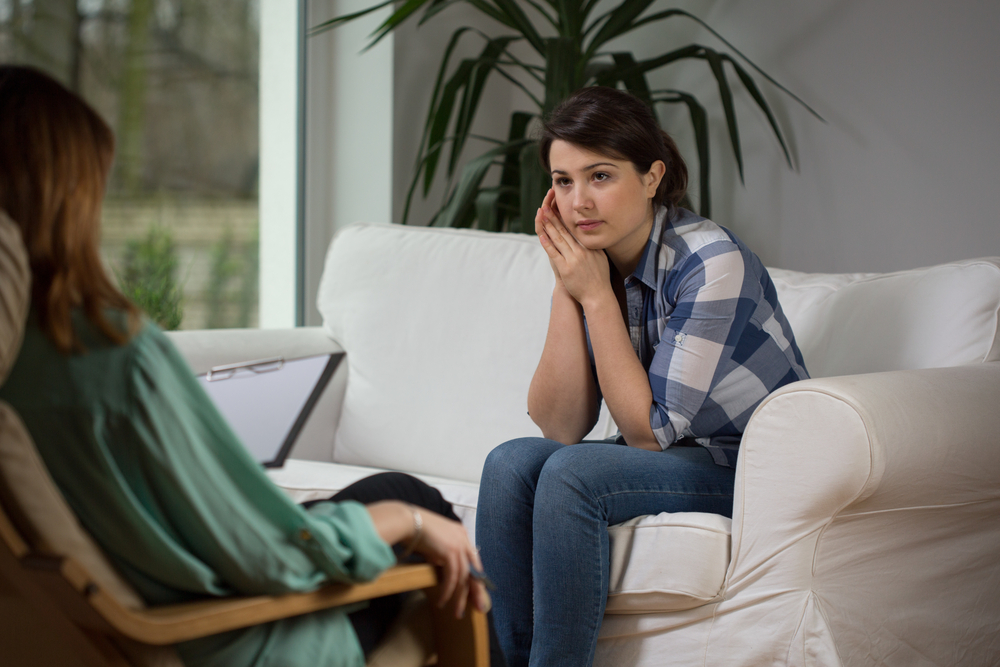 While nail-biting might seem like a relatively harmless activity, it actually has the potential to cause quite a bit of long-term damage.
According to WebMD, nail-biting can lead to infections, weakened teeth and shame-inducing deformation of the fingernails.
Those risks, along with the prevalence of nail-biting, have made it a prime target for psychotherapists, who try to help their patients move past the behavior.
This new study has the potential to help those therapists better understand their patients and what causes their behavior.
“These findings suggest that individuals suffering from body-focused repetitive behaviors could benefit from treatments designed to reduce frustration and boredom and to modify perfectionist beliefs,” said Sarah Roberts, one of the study’s additional authors.

Do you frequently bite your nails? Would you consider yourself a perfectionist?

Here are a few more signs of perfectionism:
The good news is that, when managed correctly, perfectionism can actually make you an incredibly driven and talented person. Check out this book from Dr. Martin M. Antony and Dr. Richard Swinson to learn more.

Check out this video for a few tips to stop biting your nails!


Credits: www.davidwolfe.com
Posted by Unknown at 6:13 AM