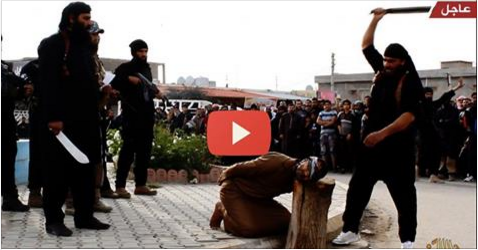 Faithkeepers is an upcoming documentary film about the violent persecution of Christians and other religious minorities in the Middle East. The film features exclusive footage and testimonials of Christians, Baha’i, Yazidis, Jews, and other minority refugees, and a historical context of the persecution in the region. Due to be released next year, the film also follows the story of a 24-year-old Christian student from North Carolina on her journey of understanding, discovery and solidarity with persecuted brothers and sisters in the Middle East. Faithkeepers – the movie and the movement – will awaken, enlighten and inspire all people of faith to stand up and take action.

source    www.dinosmark.com
Posted by Unknown at 5:32 AM