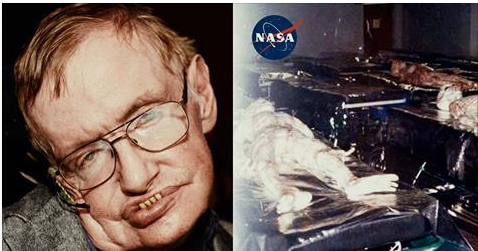 By: Amando Flavio via anonhq.com
Extraterrestrial life, commonly referred to as alien life, is the life that does not originate from the Earth. Some cosmologists believe alien life ranges from simple bacteria-like organisms to civilizations that are far more advanced than that of human beings.
Some exobiologists also suspect that alien life exists, although there is no empirical evidence to prove it. Exobiology is the knowledge and study of alien life.
Since the mid-20th century, there has been a significant surge in the search for signs of alien intelligence by researchers. Radios have been deployed to detect possible extraterrestrial signals; telescopes have also been mounted to search for potentially habitable extra solar planets. 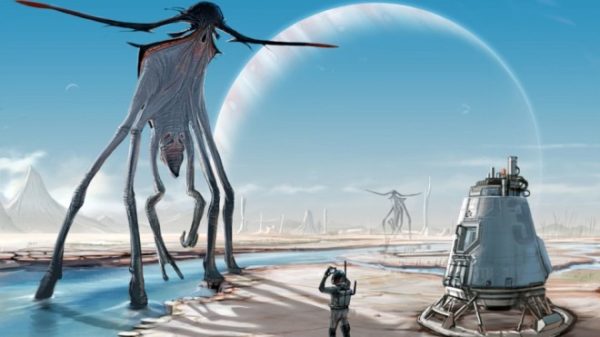 Many science fiction movies on alien life have also been released to the public. This has increased the public interest in the search for alien life, especially among the Western public. Some researchers encourage aggressive methods to try and contact alien life.
However, some also believe that contacting aliens will be dangerous for humanity. There are other researchers who are completely skeptical about alien life.
For the famous British Theoretical Physicist, Professor Stephen Hawking, alien life is real. According to the Sunday Times, Professor Hawking has warned that human contact with aliens would bring doom to the human race living on Earth. Professor Hawking is paralyzed by motor neurone disease. Due to his sickness, he has been restricted to a wheelchair, and has a computer robot that aids him to talk.
Hawking reportedly made the statement on how aliens could destroy the human race in a television documentary series, which was first aired on Discovery Channel in 2010. 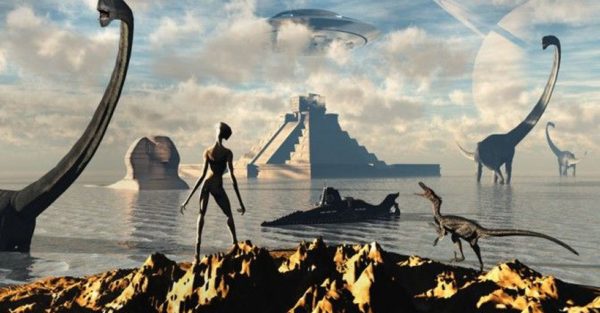 According to Hawking, in a universe with 100 billion galaxies, with each containing hundreds of millions of stars, it is unlikely that Earth is the only place where life has evolved. He said his brain has rationalized that there is life somewhere apart from what exists on Earth.
The Sunday Times quoted Hawking as saying: “To my mathematical brain, the numbers alone make thinking about aliens perfectly rational. The real challenge is working out what aliens might actually be like.”
Professor Hawking revealed that the aliens he is imagining could be microbes — basic animals such as worms, which have been on Earth for millions of years — predicting that their life could have developed much further, transforming them from one stage to the other, just like the evolution stages of human beings. He believes that humanity will be shocked, once they set their eyes on aliens. According to Hawking, it is possible that the aliens might have used all their resources, and are looking for other places to rule, thus, making human contact with them very dangerous. He also suggested that alien life exists in many parts of the universe: Not just in planets, but perhaps in the centre of stars or even floating in interplanetary space.
“We only have to look at ourselves to see how intelligent life might develop into something we wouldn’t want to meet. I imagine they might exist in massive ships, having used up all the resources from their home planet. Such advanced aliens would perhaps become nomads, looking to conquer and colonize whatever planets they can reach,” Professor Hawking said.
Professor Hawking concluded with a statement most Europeans would not like to hear. He compared alien contact with human beings to the contact made by Europeans with the people of the New World (The Americas). 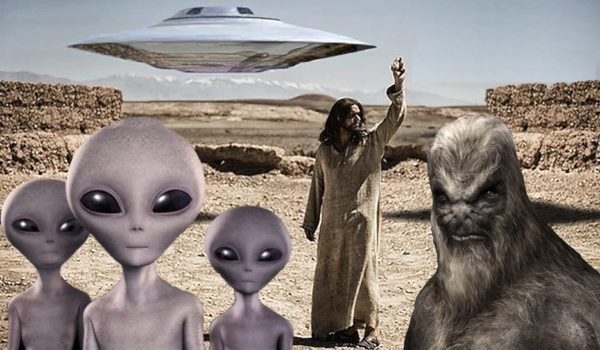 Hawking said “If aliens ever visit us, I think the outcome would be much as when Christopher Columbus first landed in America, which didn’t turn out very well for the American Indians.”
Professor Stephen Hawking is well respected worldwide for his intellectual abilities. Currently, he serves as the Director of Research at the Centre for Theoretical Cosmology within the University of Cambridge. His scientific works include collaboration with Roger Penrose on gravitational singularity theorems in the framework of general relativity, and the theoretical prediction that black holes emit radiation, commonly referred to as Hawking radiation.
Hawking was the first to set forth a theory of cosmology explained by a union of the general theory of relativity and quantum mechanics. He is a vigorous supporter of the many-worlds interpretation of quantum mechanics.