Home » »Unlabelled » Why She Left the Man She Loves.

Why She Left the Man She Loves. 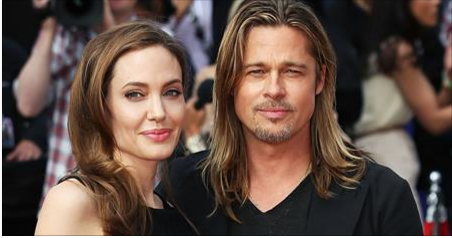 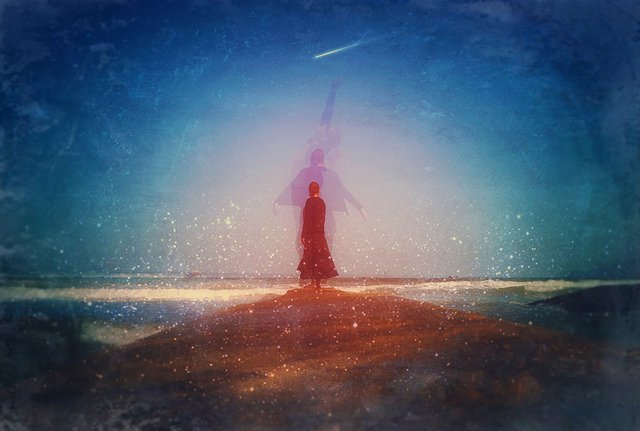 The notion of leaving the person we love is bewildering.
It’s insane. It’s startling. It’s impossible.
But for her, it is possible. It would only be insane if she stayed. Don’t judge her. Don’t stone her to death. You have to walk a mile in her shoes to understand what she is doing.
She is beautiful, intelligent, sensitive.
She is a full moon in a dark, cold night.
She grabs sand and turns it to stars.
She is magic. She is love itself.
She waited so long to find him. She loved him more than she loves her own skin. But guess what? She left him.
With tears in her eyes and a dagger in her heart, she set him free.
She left him because she wanted more than merely hearing sweet words. She wanted more than a breathtaking sexual experience.
Her needs were more than gifts, words and sex.
She wanted to see actions. She craved his presence in every area of her life.
She wanted attention. She wanted to see a meal cooked for her once in a while, no matter how bad it is.
She wanted to be asked what she did in the morning and what she’s up to at night.
She wanted to be taken out on a date.
She wanted to be given a red rose once in a year.
She wanted to simply “exist.” To be listened to. To be appreciated. To be adored.
She wanted to be the one and only woman in his life.
She is an island to discover. But he never tried to land on that island and be lost amidst its trees. He stayed on shore and chose to behold the island from a distance.
With time, that island died. She died. She wasn’t discovered.
She left because she was a book to read and he never bothered to hold that book and surf through its pages. He thought the cover was the treasure. He didn’t know that inside of it lies a whole kingdom of gold.
She felt like a flower that needed constant watering. He forgot to water it every day. The flower withered and died.
Bit by bit, she started losing her light. She turned into a candle that was about to be put out at any moment.
Love is supposed to lift you up, crack your heart wide open, make you happy. All of a sudden, love was making her sad.
She gave and gave, and gave. But she got nothing in return.
She told him what was missing and he heard her; but he never truly listened.
He took her for granted.
He thought she will stay despite all her misery.
He knew that she didn’t care about words, money, cuddling, or a good f*ck. She cared about being with a partner who will share her every thought, every emotion.
A partner who is willing to share her dreams with her. A partner who’s not too busy pursuing his own dreams, thoroughly dismissing hers.
She needed a man whom she wouldn’t consider leaving. She craved  a smooth ride where she didn’t have to choose between her man or her happiness.
She wanted a man who “is” happiness.
She left and he didn’t quite understand why she did.
She knew that in a year or two, maybe ten, he will understand. He will look back and realize what what was needed to keep her alive in his arms.
She will always love him for love isn’t framed into a relationship. She tried to save that relationship though, but it was already gone with the wind.
She loves him, but she had to put her self first, for once.
She wants him, but she had to leave.
She left to find the bruised self that she has lost. She will put her back in place, wrap her with a bandage and continue the journey alone.
She left to love herself again, know her self-worth again and turn sand to stars again.
Maybe, just maybe, one day a man will make her his own star, then she won’t have to create stars ever again, for she will become one.
~
Courtesy of Elephant Journal
Posted by Unknown at 12:15 AM