Home » »Unlabelled » A woman is shocked when she sees a baby lying in the grass. When doctors undressed it, they made a heartbreaking discovery.

A woman is shocked when she sees a baby lying in the grass. When doctors undressed it, they made a heartbreaking discovery. 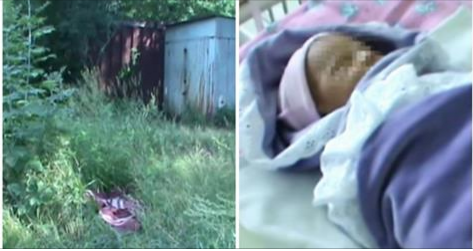 On August 18, 2016, an 83-year-old woman in Krasnoyarsk, Russia heard a strange noise in front of her house. It sounded like whimpering. She went to have a look and found something lying in the grass. 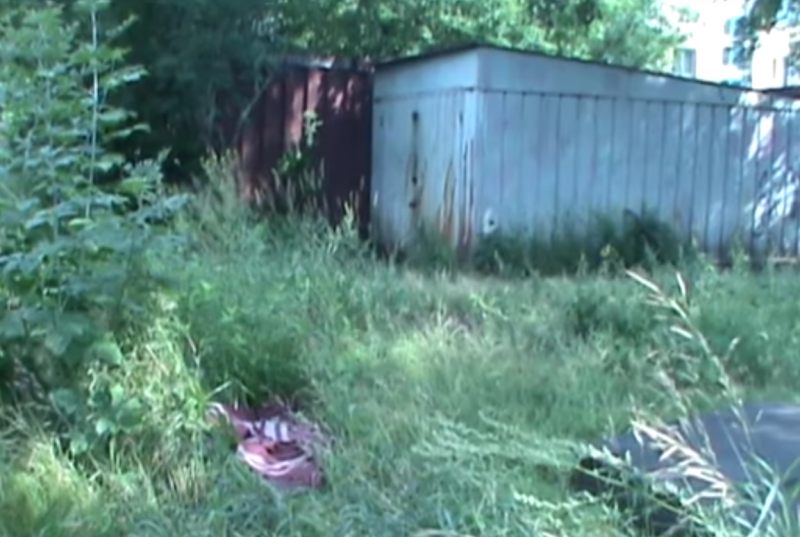 Youtube/Телекомпания ТВК
It turned out to be a newborn baby wrapped in a purple blanket. The woman lived beside an orphanage and immediately brought the baby there. Doctors examined the child and were happy to see that the baby was perfectly healthy. It was barely a week old and had been dressed warmly. The woman had also found a package of diapers and some baby food beside the infant. But when doctors undressed the child, they made an even more incredible discovery.

Youtube/Телекомпания ТВК
There was a letter hidden in the baby's clothes that read: "Forgive me, but I don't know what to do. She is a very quiet and healthy baby. Her name is Uljana. She was born on August 12 and already has all her vaccinations. This is the most horrible thing I have ever done in my life. I promise I will come back for her, but right now I have no choice. We already had to spend a night on the streets..." 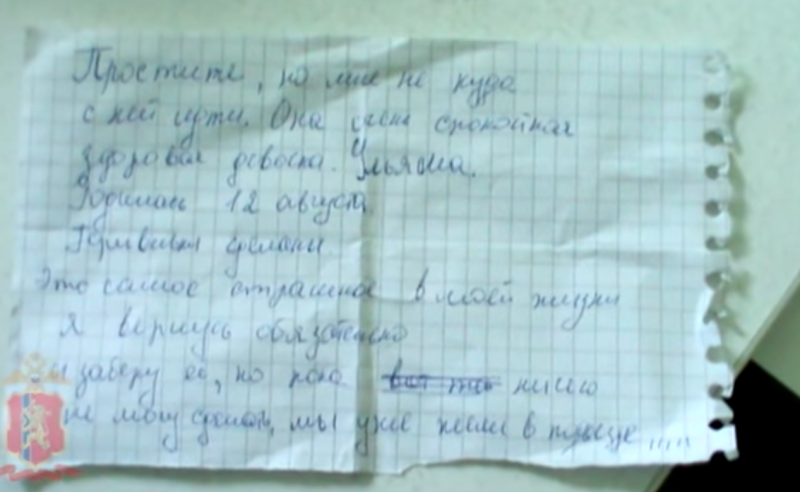 Youtube/Телекомпания ТВК
Several families wanted to adopt little Uljana. No one really expected her mother to return for her child. But four days later a young woman showed up at the orphanage and started asking about her daughter. When asked who she was, she told this heartbreaking story:
Her name was Natalja and she had come to Krasnoyarsk to look for work. She soon met a man and they became a couple. When Natalja became pregnant, her boyfriend wanted her to get an abortion. When she refused, he left her.

Soon after losing her job, Natalja had a fight with her parents because they refused to help her deal with the situation. When Uljana was born, her mother was completely alone in the world and desperate. She asked if she could leave her daughter at the hospital for a few more days but her request was rejected. For days she wandered from one place to the next not knowing where to go. When she ended up having to spend a night on the streets with her newborn, she knew she had to bring her to someone who could care for her. That's when she decided to leave Uljana near the orphanage. 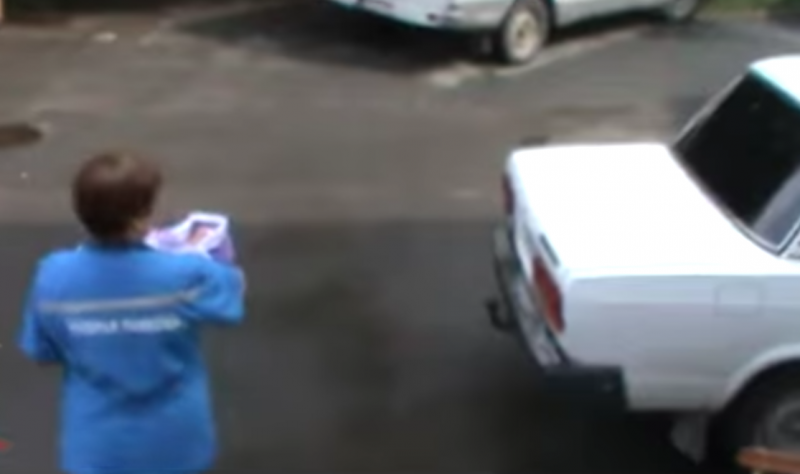 Natalja was ashamed of herself. She had hidden behind a building and watched as someone found her baby girl. Over the next four days she raised some money, managed to convince her parents to accept their new granddaughter, and found a women's shelter that could provide her and her daughter with temporary accommodation. But unfortunately it had all happened too late — Natalja no longer had custody of her daughter. As far as the authorities were concerned, Uljana was an orphan.

You can find out more about Uljana's moving story in this video released by the local police (in Russian):


This story obviously led to a lot of heated discussions on social networks. Some people thought that the mother should be put in jail for abandoning her child. Others believed that the decision to give her a second chance was the right one considering the situation she was in. But whatever your opinion, the most important thing is that a mother and her child are now together and hopefully little Uljana will have the childhood she deserves.

source www.hefty.co
Posted by Unknown at 5:43 AM