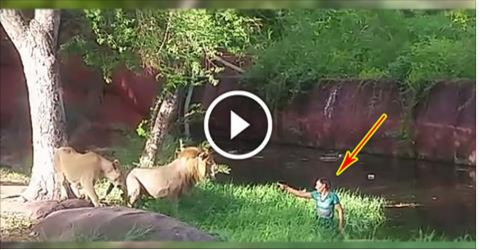 Have you ever had too much to drink that you’d forgotten what happened while you were drunk? What’s the craziest thing you’ve ever done under the influence of alcohol? People have done the stupidest things after drinking too much, but no one can top what this guy did!

A man named Mukesh went on a drinking spree in the middle of the day, mentally transformed into another species, and foolishly jumped into a lion enclosure at the Nehru Zoological Park in Hyderabad.

Totally plastered out of his mind, Mukesh crossed the barricade and tried to shake hands with the lioness.


Despite warnings from the security staff, he jumped into the moat and swam towards the big cats. He then caused a commotion that caught the attention of an African lioness named Radhika.
Later on, Mukesh called the lioness and tried to come closer to touch her paw. He pleaded, ” Please come to me, my darling, please…” while wading in the pond inside the enclosure as the lioness walked slowly towards him.
Luckily, zookeeper Mr. R. Papaiah witnessed the scene and distracted the lion by throwing stones at them. Mukesh then swam back and he was pulled to safety.

Apparently, the 35-year-old laborer from Rajasthan, India, who works at Hyderabad L&T Metro Rail was heavily intoxicated. He escaped death from the lioness and suffered only minor injuries but he was arrested by the police for trespassing under the Indian Penal Code. 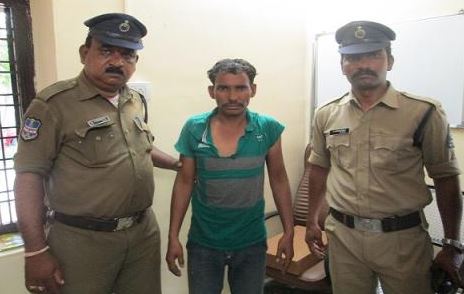 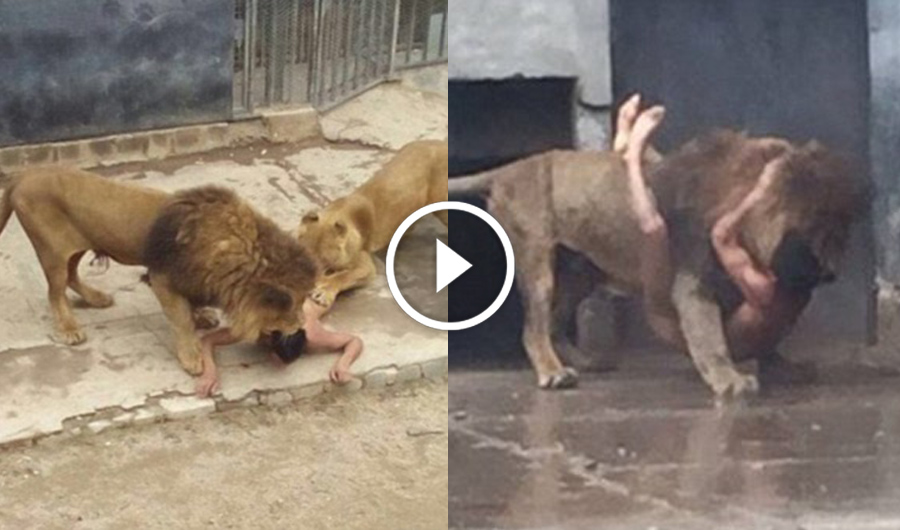 However there was some confusion as to what charges should be pressed against him for behaving like an animal and courting the lioness. He was just out of her league. Lol!