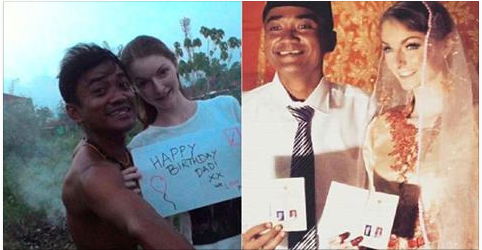 Everyone has their own definition of what true love is but for most people love is about accepting the other wholeheartedly no matter what they are. We all know the saying about love being blind, right? One couple has shown the whole world that love conquers all, in spite of distance, race, and physical appearance.


On August 8, Bayu Kumbara from Indonesia married the woman of his dreams — a gorgeous Brit named Jennifer Brocklehurst. 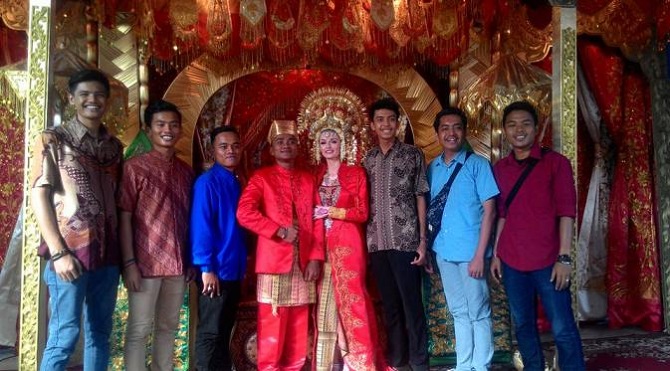 The couple met while Jennifer was vacationing in Sumatra. 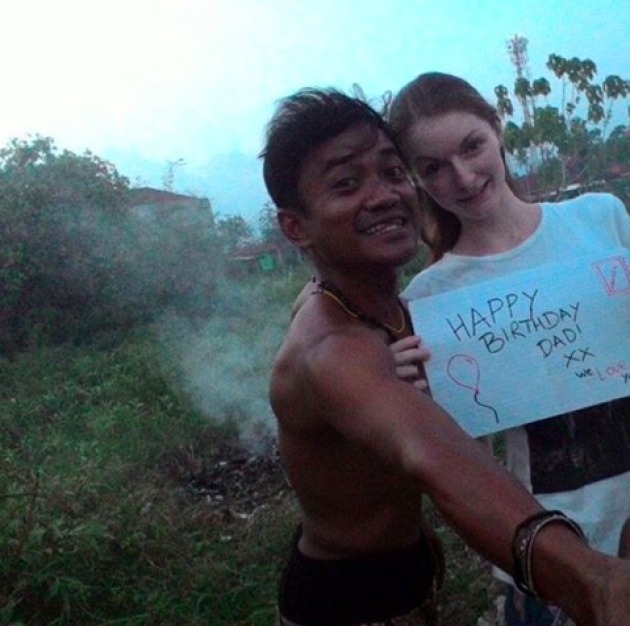 After photos of Bayu and Jennifer were posted on social media sites, Bayu or “Funny Face” (a nickname coined by the Indonesian website Sembang Info) became the envy of many men. 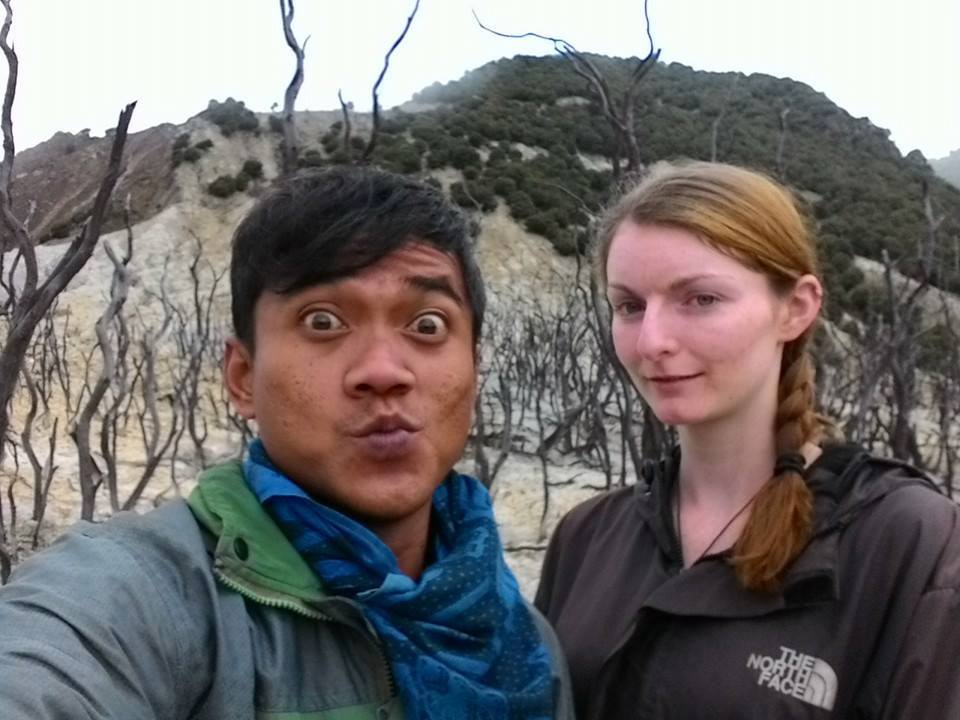 He was even called “the luckiest man on Earth” since he’s Indonesian and because he isn’t considered by many as conventionally handsome. 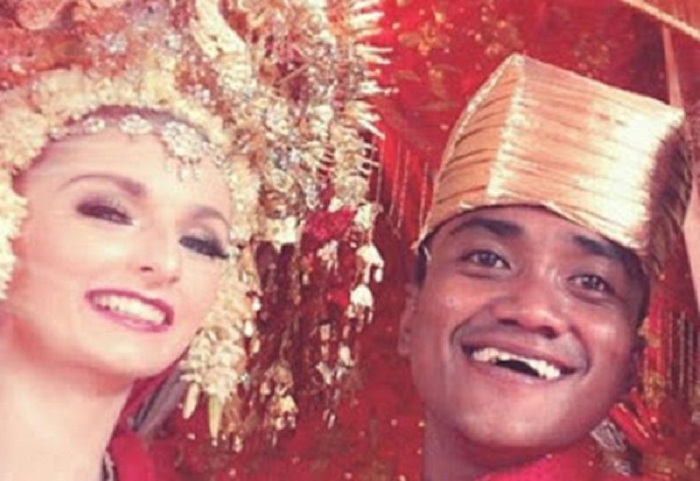 The wedding went viral also because Jennifer sought for donations online to raise funds for their special day. 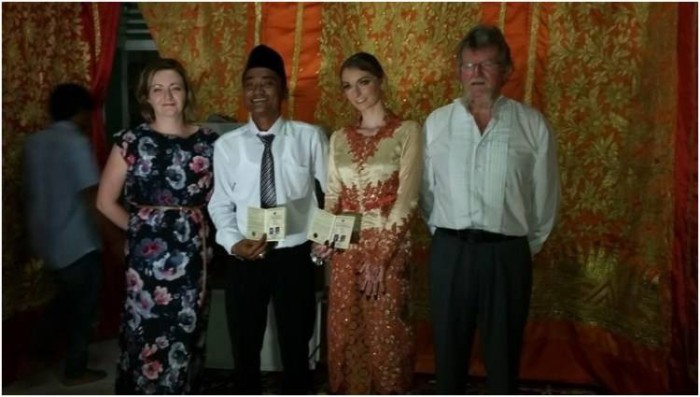 She hoped the donations would be enough to buy plane tickets for her parents. Jennifer’s goal was to raise 2,500 pounds(approximately $5,500). She ended up receiving 1,000 pounds(around $2,200). 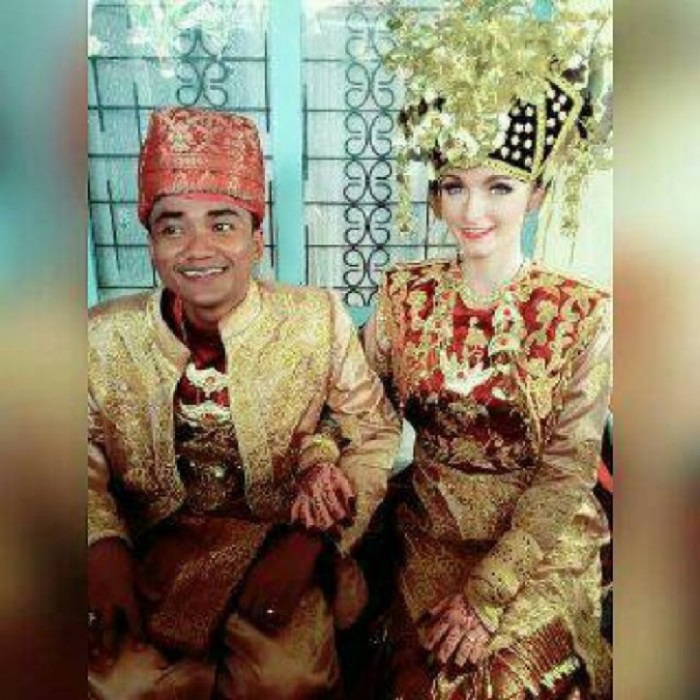 Many netizens and followers sent them congratulatory messages after they posted their wedding photos. 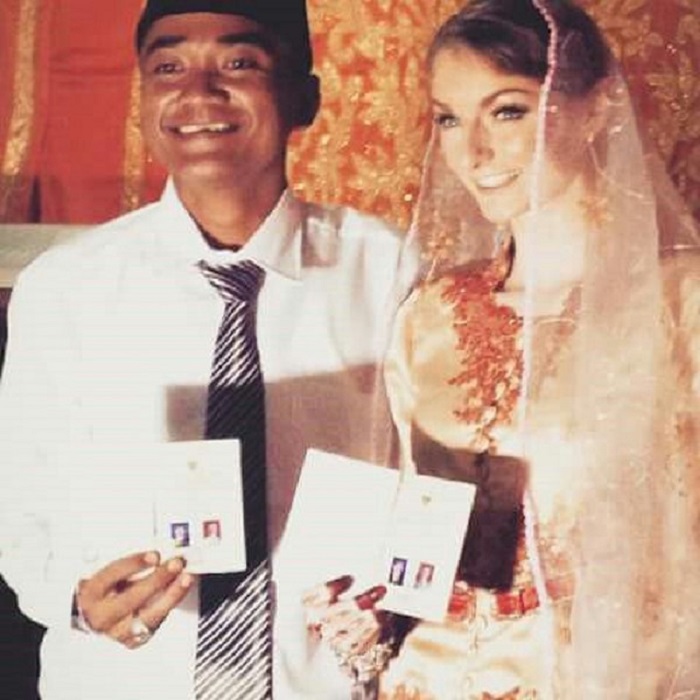 There are so many superficial women out there who only date good-looking and rich men. Bayu is indeed the luckiest man on earth for he has found a lifetime partner who saw past his physical appearance. This is indeed a proof that true love exists.
“It is only with the heart that one can see rightly; what is essential is invisible to the eye.” – Antoine de Saint-Exupery, The Little Prince
H/T: Singaporeseen Stomp
Posted by Unknown at 7:08 AM