Home » »Unlabelled » Archaeologists Unearthed The First Pope In history. What They Found Proved That Jesus Did Not Exist

Archaeologists Unearthed The First Pope In history. What They Found Proved That Jesus Did Not Exist

The mummy of Pope St. Pius I is one of the best preserved in the history of mankind. His corpse was not embalmed, it was mummified naturally for a period of about 1,700 years. 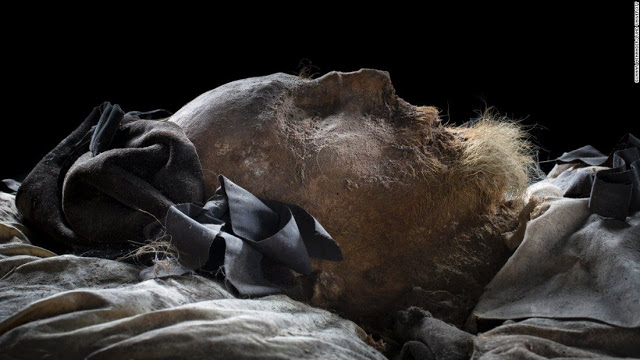 His remains are considered a true discovery for science, because even though during life he suffered from cardiovascular diseases, gallstones, gout, diabetes, caries and tuberculosis, these organs preserved very well.
This bishop is considered as the first official Pope. He was born in Aquilea, Italy. And he died in 155, to be buried in the beautiful cathedral of Aquileia.
Much later, in the year 1789 the building of the cathedral was demolished. The coffin of the Pope was opened and everyone was surprised by the fact that the body was in perfect condition. Finally the body was transferred to a chapel in the year 1875.


Studies say there are several reasons why the body has been preserved in such a good way. First because he was naturally mummified thanks to the air between the months of November and December, which are the coldest of the year and because of the large amount of plants and humidity inside the crypt. 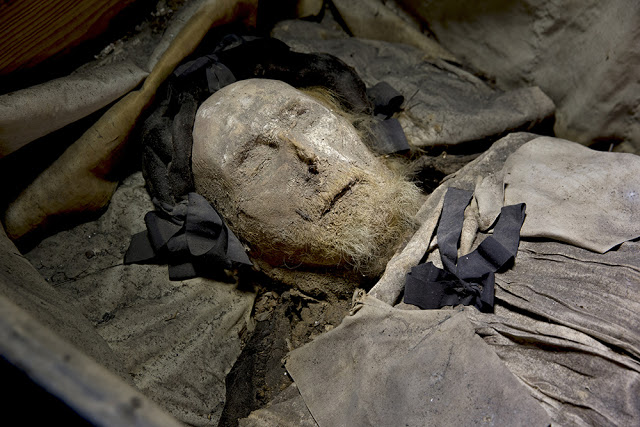 But until 2010 scientists had no possibility to study the remains carefully.
The coffin’s pillow and mattress were filled with plants and vegetables that gave off a strong smell, probably to hide the smell of the corpse, but also to preserve it. There were lavender, mint, hops and juniper berries. ”
However, the most surprising thing was that they found a plenty of documents narrating different versions of the alleged life of the son of God, Jesus of Nazareth. 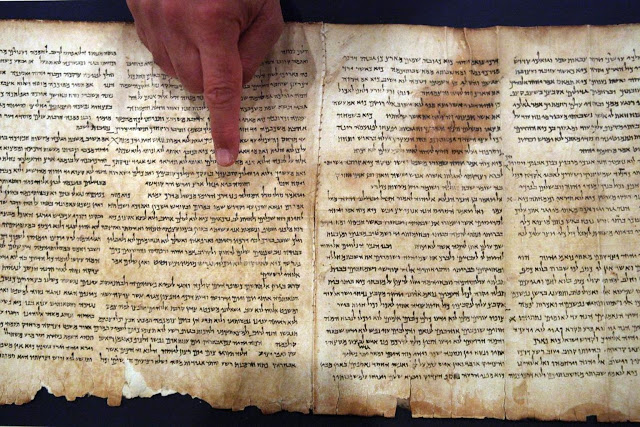 The discovery suggests that senior leaders of the Catholic Church hid the evidence that proves that the history of the Messiah was only an invention to carry out the purposes of the order.
Among the documents could be found the stories of hundreds of prophets who had a life very similar to that of Christ, among which stand out the figures of Horus, Mithra, Krisna, Dionysius, etc.
After the find, a large number of versions  about what actually happened with Jesus has emerged. Science, on the other hand, claims that there is evidence to prove the existence of Jesus the man, but not as the life of the supposed son of God, that the narrative created from the life of other prophets and different cultures of the world.
Source: www.smithsonianmag.com | Republished with permission: mysteriousearth.net
Posted by Unknown at 5:35 PM