A man’s dream of watching orangutans in the wild suddenly became his worst nightmare after he was attacked and r@ped by a 400-pound beast in the jungles of Borneo.

Zack O’Reilley, a 26-year-old ecologist from Ireland, presently studying Biology at Dublin City University, and a Greenpeace activist had always wanted to see orangutans in their natural habitat.

In fact, he is an advocate against the palm oil industry which is a huge threat to the endangered species. 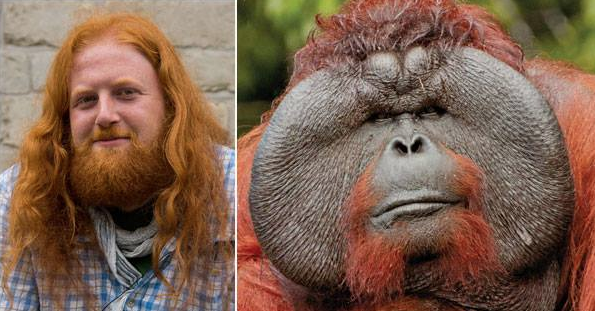 According to his mother Kelly O’ Reilley, ” He always dreamed of seeing orangutans in the jungle. I used to tease him, saying he looked like one and that he’s find his soulmate in the jungle. Never would I have thought he would be sexually assaulted by one.” 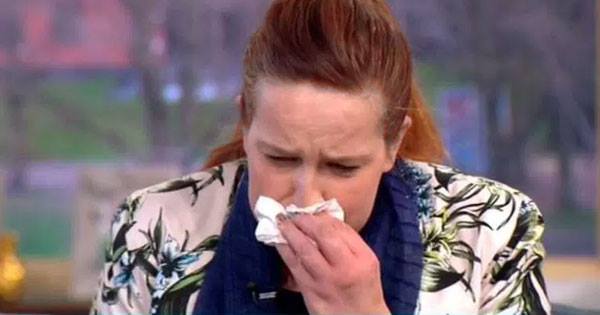 One of the tour guides present during the trip named Kebbek Mahlouiak claimed that he has warned tourists to be careful when observing the animals, particularly O’ Reilley. He told local reporters, “I specifically told him to wear a hat and hide his orange hair, that it could entice the orangutans. I’m not surprised of what has happened, I warned him many times. He did not listen.”
He added, “It is very dangerous for people with orange hair, the males get very excited. A male followed us deep into the jungle many kilometers, he was very aggressive. There is nothing I could do.”
According to a spokeswoman, the attack was an isolated incident, claiming it was the first time an orangutan has physically assaulted a tourist.
“We are deeply horrified and saddened by the whole affair. We have offered the young victim a free tour if he ever wishes to come back again and will provide increased security for our travelers in the future,” she added.
In 2014, a similar incident was previously reported in a Jakarta zoo. A young red-haired woman was also injured and hospitalized after an orangutan broke out and tried to rape the visitor. The animal was killed by zoo employees.
As this story proves, it is really dangerous to closely observe animals in their natural habitat. Let this be a warning to all animal lovers and tourists.
source  www.wereblog.com
Posted by Unknown at 6:35 AM