More than 10 tigers have been killed as “visual feasts” in China to entertain officials and rich business people, Xinhua News reported. Poor tigers were illegally slaughtered in recent months for a ritualistic mass killing, meant as a display of wealth and status.


A dead tiger found during a police raid in Wenzhou, Zhejiang province. 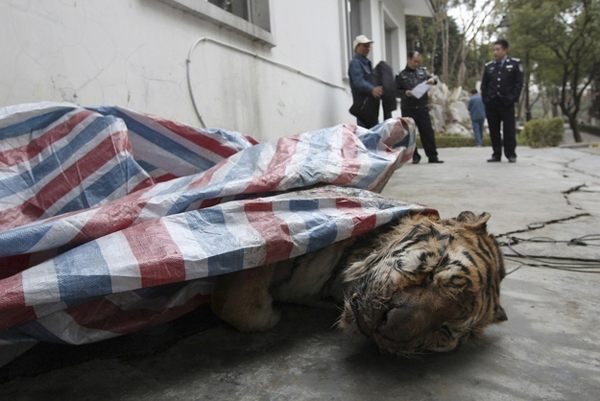 According to the report, local officials and affluent businesspersons gathered to watch the mass tiger killings as “eye-openers” to show off their social stature. Two years ago a video footage of the “ritual” surfaced, showing tigers being kept in iron cages and electrocuted for more than 10 seconds until they passed out.

10 tigers were brutally slaughtered recently in a ritualistic mass killing

Last month, local police arrested 15 butchers (who are mainly from Baisha County, Leizhou) for illegally capturing and slaughtering a tiger in Guangdong province. 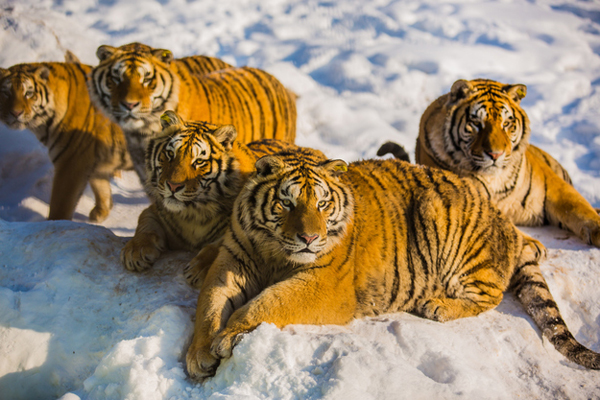 In recent years, tiger meat and bones have become a rare and pricey commodity. Tiger bones; used as an ingredient of traditional Chinese medicine, and believed to strengthen the human body are sold for an average of 14,000 yuan (nearly $2,254) a kilo while the meat fetched 1,000 yuan (nearly $161) per kilo.
Most buyers of the meat and bones were businessmen who would then give them to officials as gifts. Although unconfirmed, it is suspected that the tigers were smuggled into China from Vietnam. 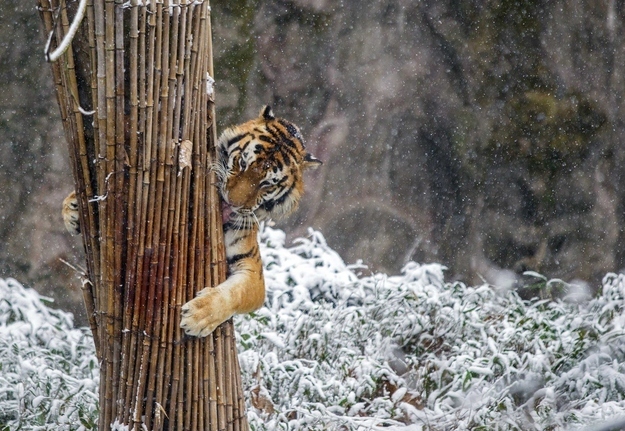 According to Wild Aid, there were over 100,000 tigers in the wild at the turn of the 20th century and fewer than 3,200 remain today across 13 countries. That’s a 97% decline in the tiger’s population, that will lead to extinction of the 3 sub-species.
Source: BuzzFeed
Posted by Unknown at 2:13 AM