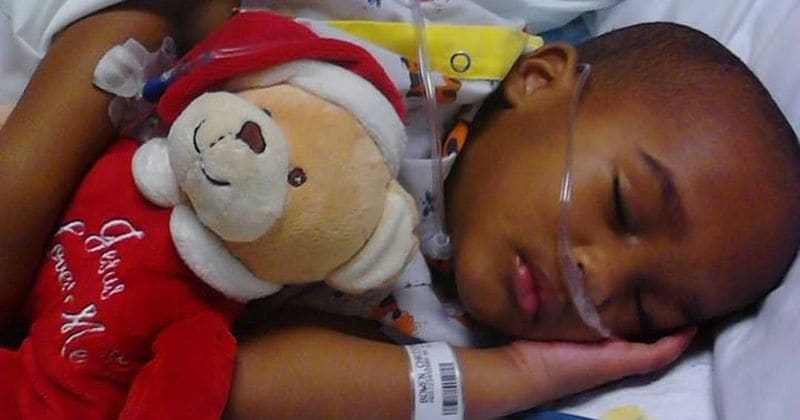 A Texas mother, Kaylene Bowen, was recently arrested when hospital staff called the authorities over certain discrepancies regarding her child, Christopher. Turns out, the eight-year-old boy had been through 13 major surgeries and 323 hospital visits!
Why? Bowen had claimed that her son was dying of some genetic disease such as fighting cancer or suffering from various other illnesses. A warrant was issued for her arrest and in it, she was charged with injury to a child and serious bodily injury.
34-year-old Bowen is in the Dallas County Jail now while her son and his two half-siblings are in foster care.
Ryan Crawford, Christopher's father, said he was shut down multiple times by courts who sided with Bowen when he tried to warn authorities of her actions.
Posted by Unknown at 7:32 AM