Home » »Unlabelled » When the 21-year-old took this picture, she couldn’t believe that the worst possible was about to happen.

When the 21-year-old took this picture, she couldn’t believe that the worst possible was about to happen. 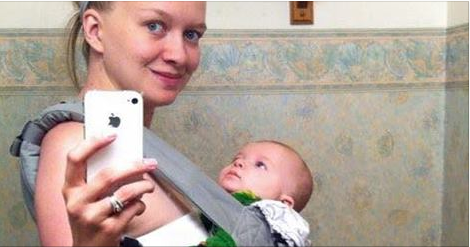 On September, 23 Destiny Mantia and her husband Corey were supposed to celebrate their 7th anniversary. The both met in 20th grade at a football game, both 15 and 16 at the time. 3 years later both married. The young couple was living a wonderful married life. 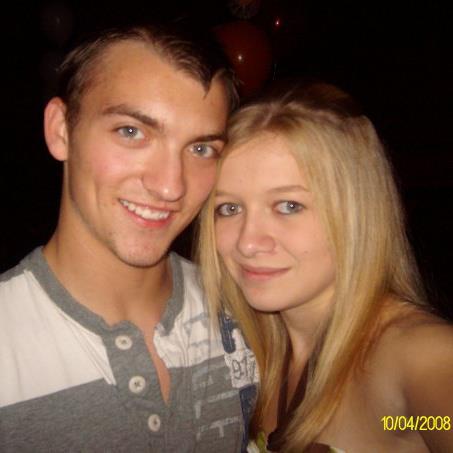 Their little son Parker Lee completes their Happy Ending. The young family has many dreams. They begin to plan for the future; they'd like to buy a house and grow their family." He was super funny and loving and helped anyone who needed him. We always talked. There wasn't a day that we weren't together," Destiny tells of her husband. 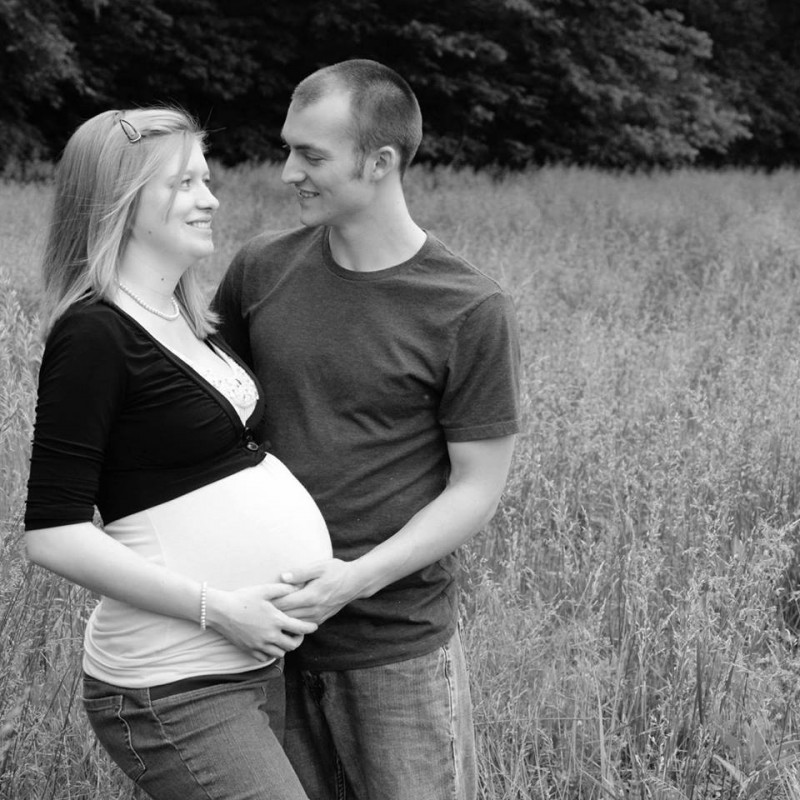 But on September 20, 2014, their lives shatter into a thousand pieces. All is destroyed by a completely anonymous stranger woman. One year after this awful day, the young woman posted this message on Facebook about the moment that changed their lives forever: 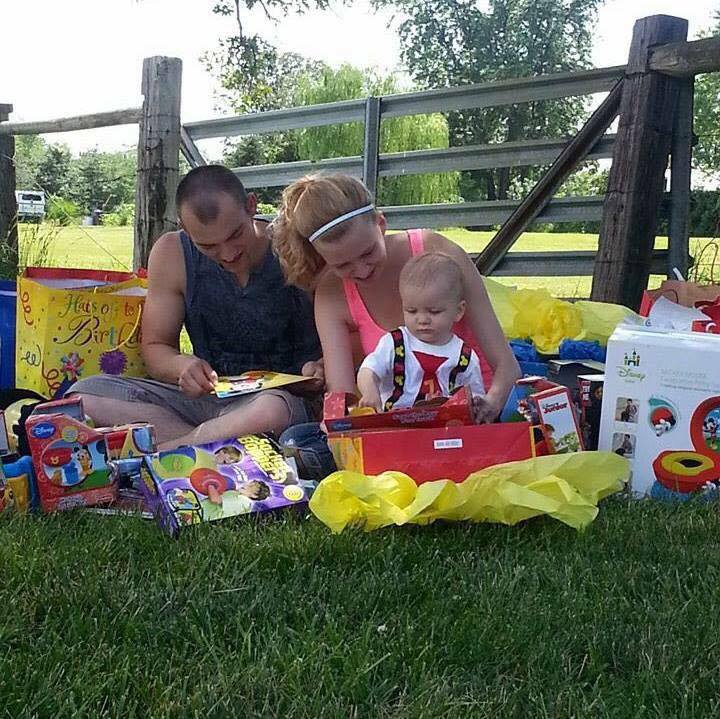 "A year ago today was like many other days. Corey Mantia woke up and went to work. Parker and I stayed at home and played together all day. Corey later came home played with our sweet baby as we waited to load up for a wrap appointment. That spare cash was much needed for our little family. Well time comes for us to leave. Little did we know in a few short minutes everything would change. We would no longer get to live our future together. Any dreams we had would no longer happen together. We wouldn't get to purchase our first house together, we wouldn't get to take Parker for his first hair cut, his first day at school, and our family would never grow. This would be it. Everything we would have ever known would come to an end and not by choice.
On our way to this wrap appointment my amazing husband whom was driving, my precious baby whom I still nursed and kept rear facing watching Mickey Mouse Club house, and I were struck nearly head on at an excessive speed by a drunk driver. This is a date and time that will forever be embedded in my head. The action of this one selfish person who thought they were "ok" to drive instantly took the life of my sweet innocent 15 month old son in the back seat. She would cause my husband and I to be air lifted from the scene where my husband would loose his fight 24 hours later. She would cause a family to be devastated and emergency personnel to need counseling.
One selfish decision to drink and drive caused me to be a widow and a mom to an angel at the age of 21. She has caused many nightmares with the news of various reports being released such as an autopsy of my baby being sent to me or many reconstruction pictures. Many things a 21 year old should never have to see or imagine. She ended any dreams that we may have had together and caused pain I never knew existed.
That day the Destiny that was a mom and wife died as well. I've sense had to find myself. I never knew the strength I could pull out that I never knew I had. I think I was able to find this strength through the prayers and support of many friends and family and also an amazing widows group who kept me knowing I was normal for feeling how I felt.


This hurt, pain and our future could of all been prevented if someone would have stepped up and stopped this selfish woman from drinking and driving. You can save someone's life too! Don't allow your friends and family drink and drive. Don't share DUI checkpoints. Be an advocate! Stand up with me! Let's stop this. One is too many. DONT DRINK AND DRIVE!"

This desperate plea from a mother and widow has been shared almost 60,000 times already. The brave Destiny is trying to live her life as well as possible without the two most important people in her life. Yet every day is full of pain. 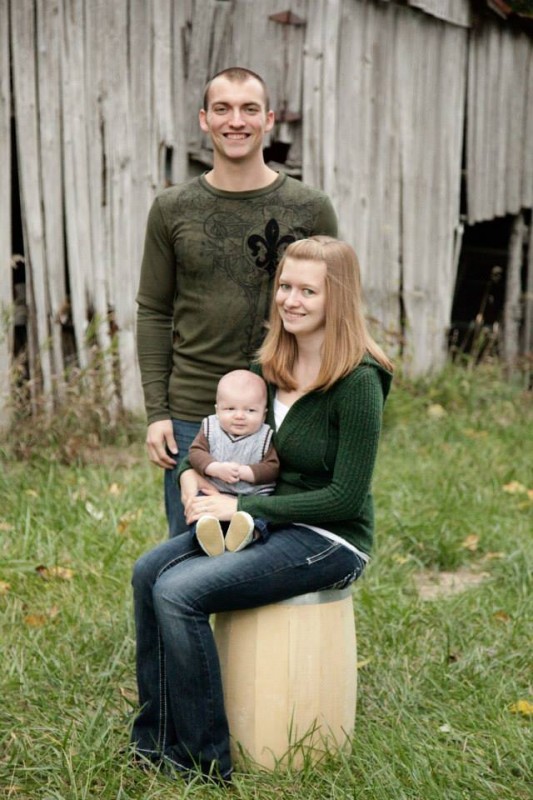 The drunk woman also died in this deadly accident. The family of the perpetrator has never taken up contact with Destiny. "I wish they would apologize," says Destiny. "She was at a wedding reception, so I think there were at least 100 people who could have stopped her from getting into a car on that night." 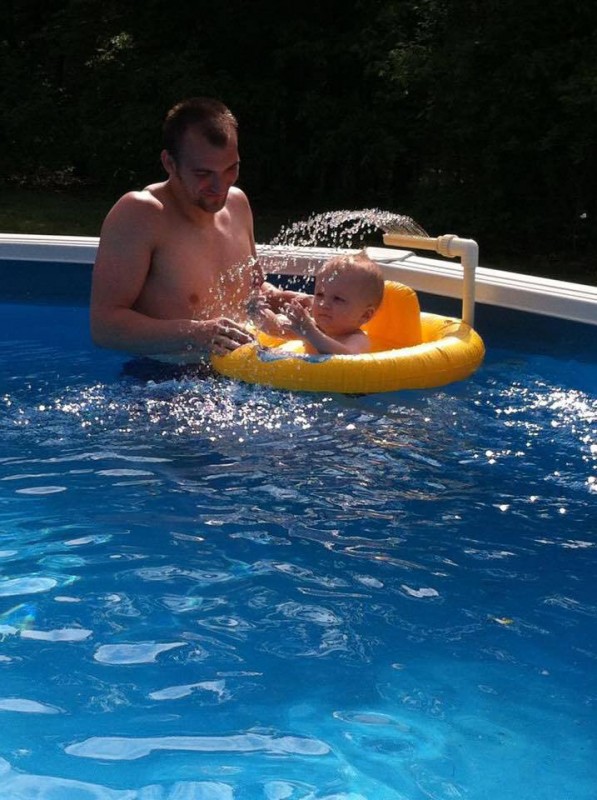 Help the young woman to spread her important message and hopefully help ensure that others think about this destroyed family before getting into a car after having a few drinks. Share this sad story and show the fact that even a single beer is too much.