Since his release, Otis Johnson, 69, has had to get used to smart phones, different coloured drinks and the phenomenon of 'zombie pedestrians'

When Otis Johnson went to jail nearly half a century ago for the attempted murder of a police officer, the world was a very different place.
Now, 44 years later and aged 69, he has had to get used to smartphones, different coloured drinks and the phenomenon of 'zombie pedestrians'.
In a touching video with Al-Jazeera , the ex-convict is filmed wandering around New York and describing how much the city has changed in his years behind bars.
There is awe on his face as he sees the flashing lights of Times Square and comes face to face with the Naked Cowboy.
He says: "Prison has affected me a lot. My re-entry was a little bit hard at first because things had changed. 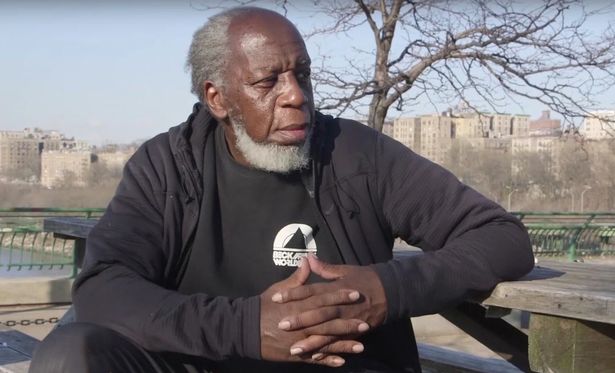 "I got off at Times Square and I was looking at the atmosphere, the new things that were happening."
He said he started noticing all these people wandering around talking to themselves and not paying attention to where they were going.
Read more : Overjoyed mum to spend first Christmas with daughter she believed had died 46 years ago
He adds: "I seen that everybody or the majority of people were talking to themselves and when I looked closer.. were in their ears .. with the phone things, iPhone things.
"And I thought to myself why everybody became CIA or agents or stuff like that because that's the only thing I can think of somebody walking round with wires on their ears. 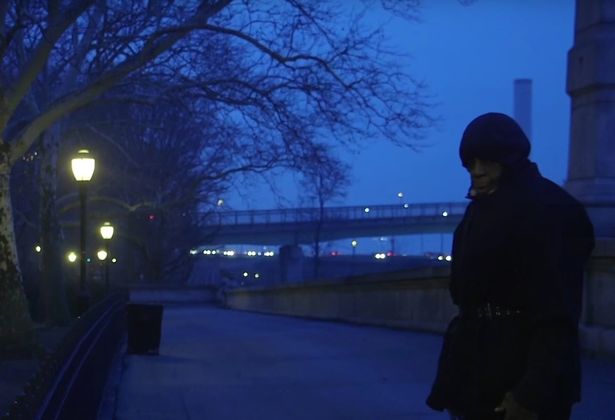 "And then some people are not looking where they're going so I'm trying to figure out how people do that."
He is also baffled by the wide range of food and drink on offer, none of which was on the menu in prison. 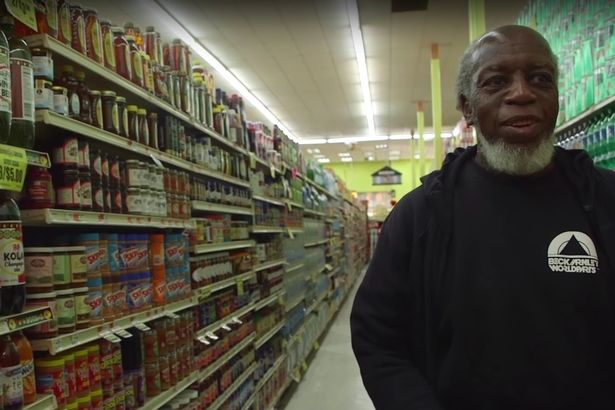 He says: "I eat different things now because I'm looking at all this crazy stuff we've got so I try it out. The funny dinners, different coloured drinks, there are so many things so it's hard to pick out really the choice you want." 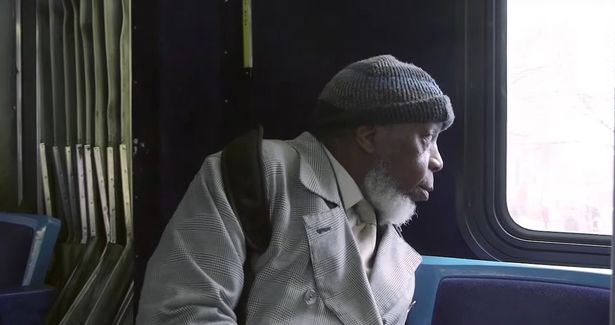 But for Otis the hardest thing about coming out of prison was the fact that he had lost touch with his family in 1998 and has no way of finding them and no one to talk to.
He says: "It bothered me a lot because I really miss my family you know."
But he is determined to stay positive.
The old man adds: "You know you only have to let things go because holding onto the anger will stagnate your growth and development. I try not to go backward, I try to go forward that's how I survive in society."

source  www.mirror.co.u
Posted by Unknown at 6:11 AM