Home » »Unlabelled » This Bride-To-Be Attempts To Kill Herself Days Before Her Wedding, The Reason Behind Is Shocking!

This Bride-To-Be Attempts To Kill Herself Days Before Her Wedding, The Reason Behind Is Shocking! 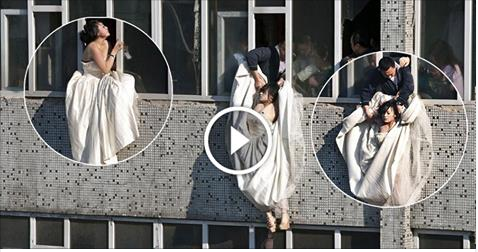 “Take the plunge,” “A leap of faith”, ” Settle down.” These are just some expressions associated with marriage. Indeed, getting married is like figuratively falling or jumping into a permanent situation. But one bride-to-be in Changchun City, China decided to  jump off a building and die after getting dumped by her fiance-just days before her wedding!

The unidentified 22-year-old woman was supposed to marry her boyfriend but something terrible happened to their relationship. Apparently, her beloved boyfriend dumped her and married another woman – a day before their supposed-to-be wedding day!

She couldn’t bear the pain and wants to end her life so she wore her wedding dress and sat on the edge of her apartment’s window on the 7th floor. 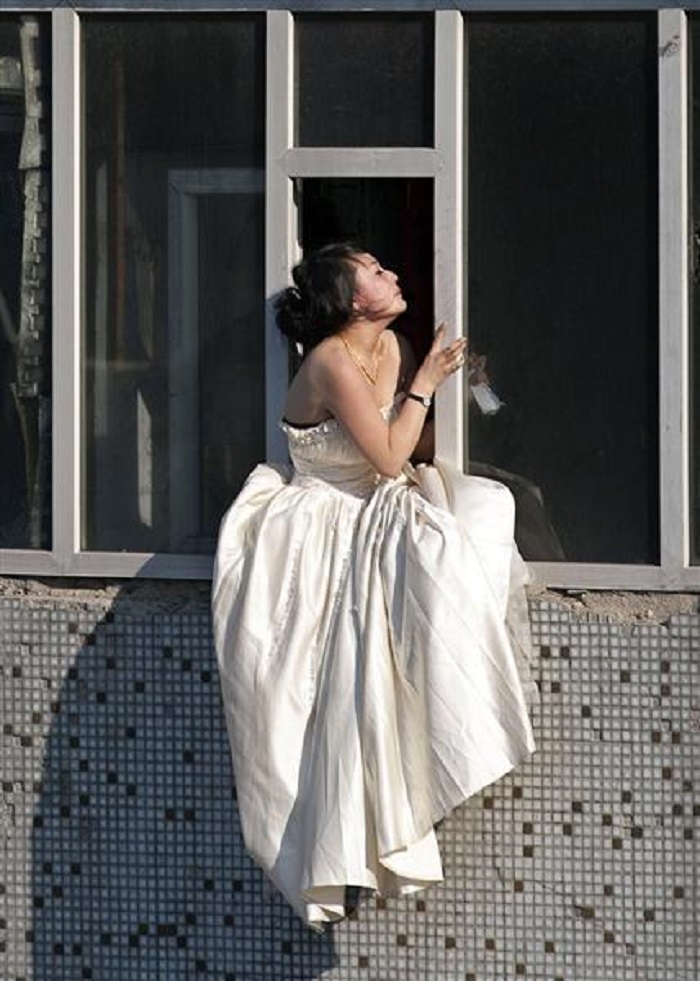 She was saved by a community officer named Guo Zhong Fan. A second man went below to hold her feet and assist the rescue. 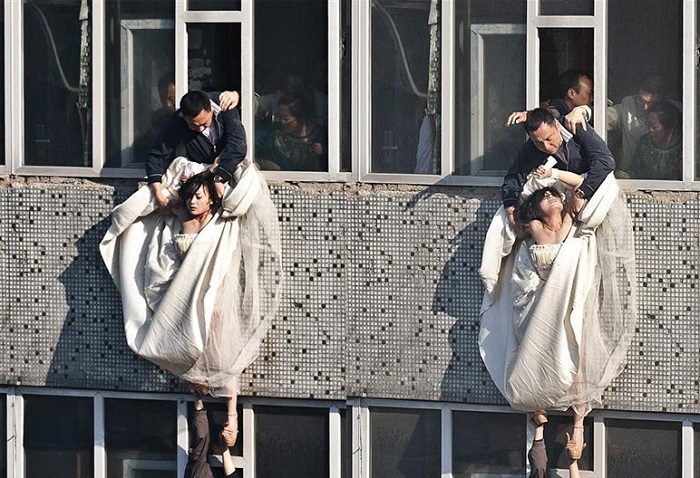 Luckily the woman did not suffer any injuries. She was immediately rushed by ambulance to a nearby hospital. 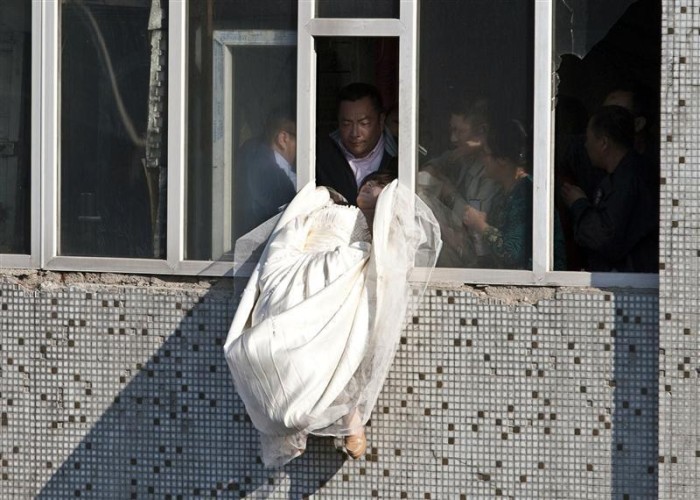 Hundreds of witnesses watched outside the building as the horrifying attempted suicide scene happened. 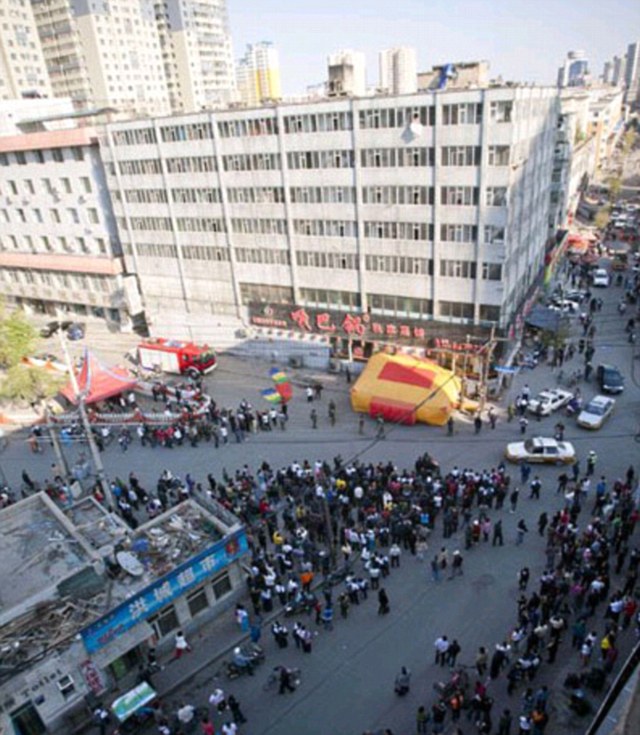 
While it is true that love can make us do stupid things we should also consider if our actions could put our lives in danger. Do you think this woman’s problem justifies her decision to commit suicide? What can you say about her cheating fiance? Please share this post to your all your friends especially those who’ve had similar relationship problems.
H/T: Daily Mail
Posted by Unknown at 5:42 AM