Home » »Unlabelled » 4-year-old girl has been missing for over 11 days. Rescuers think she's dead, until they notice the dog

4-year-old girl has been missing for over 11 days. Rescuers think she's dead, until they notice the dog 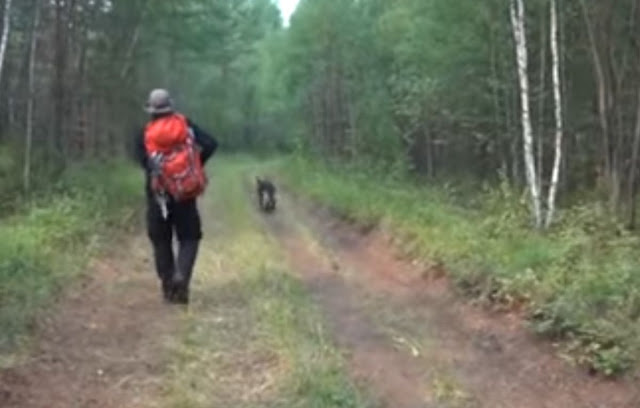 Four-year-old Karina Chikitova disappeared after apparently following her father as he left their home in Olom, located in the Olyokminsky district of Sakha Republic. By the time she had been missing for over 11 days, rescuers were ready to give up. In their eyes, she was already dead. That is, until rescuers noticed the dog.
The mother thought the girl and her dog had gone with her father, and due to the lack of phones in the area, there was no way to check. Around 100 people formed a search party that spread out looking for the petite girl, including the Sakha Republic Rescue Service, hunters, and special forces. 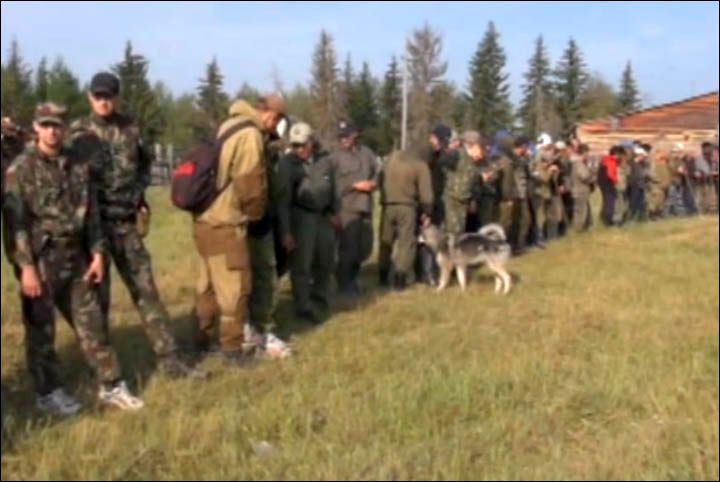 YOU TUBE
They launched a massive effort to locate the girl, using helicopters and drones which were hampered by the forest. 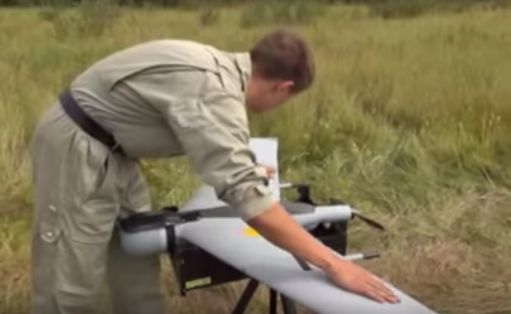 YOU TUBE
It wasn’t the forest that kept little Karina from being found, though.
It turns out she made herself a little bed in the tall grasses that hid her from sight as the helicopters flew over, searching fruitlessly. 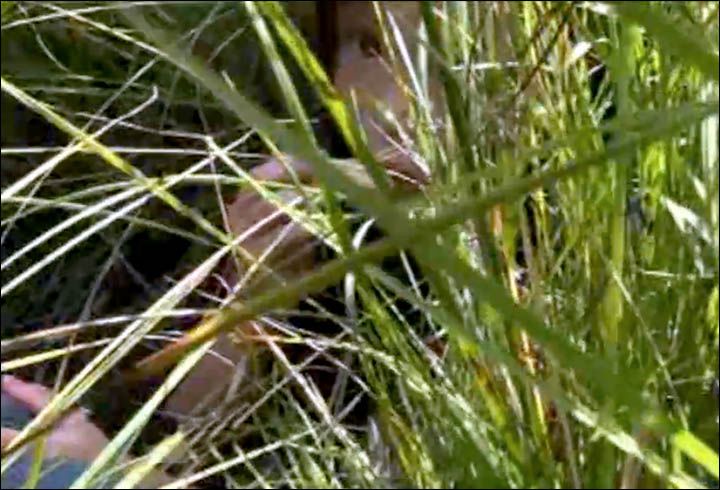 THE SIBERIAN TIMES
But Karina wasn’t alone out there in the wilderness. Her faithful dog was right by her side. In territory roamed by bears and wolves, she was protected by her dog as she gathered berries to eat and drank water from a river.
After nine days, the dog finally left Karina on her own. But he hadn’t abandoned her—he’d gone for help. Her parents and the searchers were at first distraught, thinking for sure the little girl was dead. If the dog was with her, they reasoned, at least she’d be warm in the cold night air. The area is known for its extreme climate, often dipping to -35° at night. The coldest temperatures in the Northern Hemisphere are recorded there. Without her dog with her, the searchers feared the worst.
Then a miracle happened. 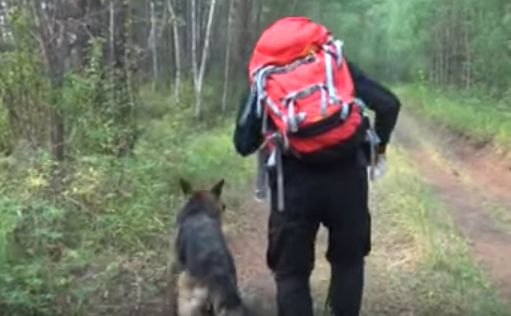 YOU TUBE
The dog insisted on being followed as he led the rescuers back to the waiting girl. “Two days before we found Karina her puppy came back home,” said Afanasiy Nikolayev, spokesman for the Sakha Republic Rescue Service. 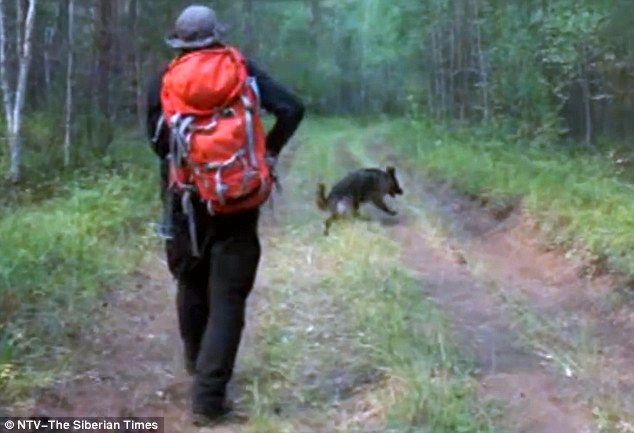 THE SIBERIAN TIMES
"It was Karina's puppy that helped the adults find the girl," said a report by NTV news. "When the puppy came back home two days ago, her family had lost hope, thinking this definitely meant Karina had no chance.”
The little girl was in surprisingly good condition when the rescue team—including her dog—came upon her sitting in the grass on the morning of the eleventh day. 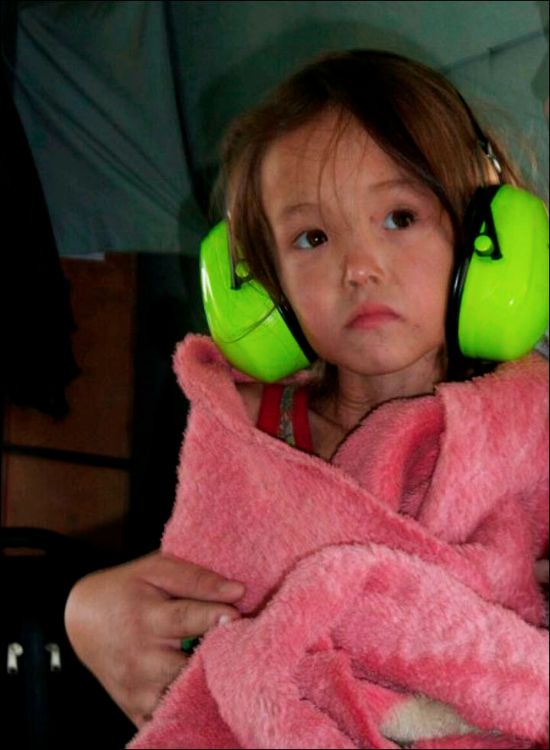 THE SIBERIAN TIMES
They rushed to her and carried her back to waiting doctors. Nikolayev said, “I carried Karina myself to the car, and she was light as a bird. She was hardly ten kilograms - but amazingly she was fully conscious.” 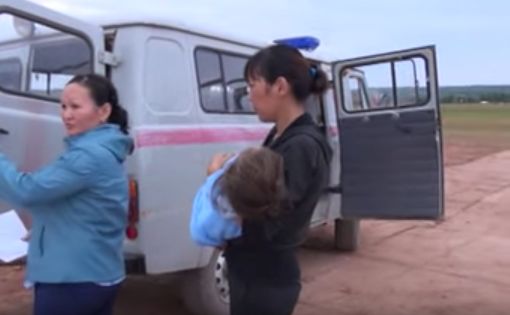 YOU TUBE
Interestingly, even though the dog is the real hero of this story, his name was never given. Nevertheless, one little girl knows him intimately, having spent more than a week with him in the cold, inhospitable Siberian wilderness.
Share this incredible story.
source  dogs.pawpulous.com
Posted by Unknown at 6:11 AM